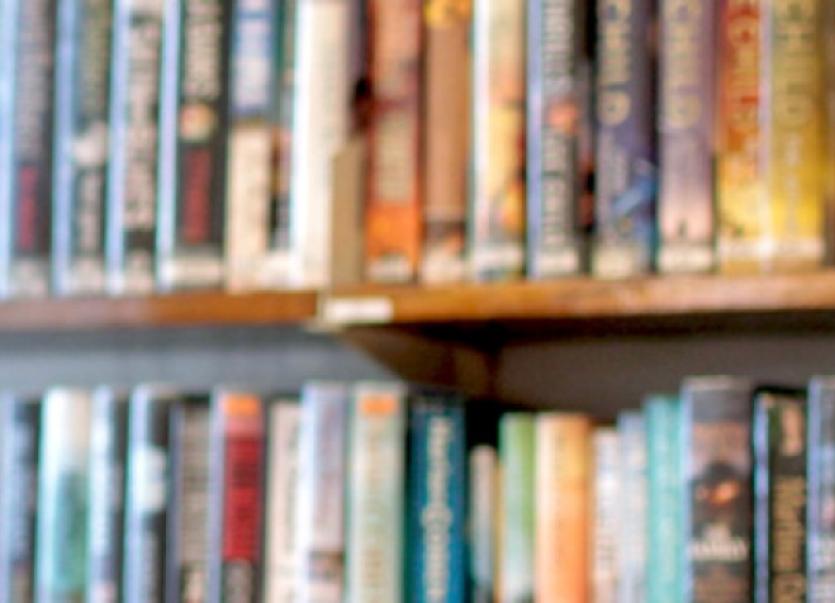 EDUCATION minister Jan O’Sullivan has described a decision by the second level teaching unions to strike as “disappointing and disproportionate”.

EDUCATION minister Jan O’Sullivan has described a decision by the second level teaching unions to strike as “disappointing and disproportionate”.

The ASTI Standing Committee and TUI Executive Committee have this Friday voted to take a day’s strike action on December 2 - and a further strike action in January - due to the impasse over reforms to the Junior Certificate examinations.

Both unions, representing some 27,000 second level teachers, have said they have “strong mandate” for industrial action following ballots of membership.

The impasse relates to changes to the marking of the State examination, with Minister O’Sullivan proposing that 40% of the grading be done in-house in schools.

The unions said they welcomed the shift in position by the Department of Education and Skills on some issues in recent negotiations, but said that issues of critical importance were not resolved.

“The threat posed to educational standards by the introduction of internal assessment remains and the issue of the capacity of schools to cope with the magnitude of such change was not addressed by the Department,” said the unions in a joint statement this Friday.

The unions said that teachers reiterated their support for improvements to the Junior Cycle, but “serious objections and concerns about aspects of the new programme remain”.

“On Tuesday, the unions called for direct Ministerial intervention that would allow resumption of the discussions, particularly in relation to matters such as capacity of schools. Regrettably, this has not taken place, and the executive bodies of both unions decided to represent the overwhelming views of teachers and use their mandate to take strike action.

“Teachers favour positive, appropriately planned and fully resourced improvement and consistently campaign for this. They have reiterated their support for improvements to the Junior Cycle, but serious objections and concerns about aspects of the new programme remain. Notwithstanding the progress made in the recent negotiations, this is unacceptable.”

Responding, Deputy O’Sullivan said that it was “deeply regrettable that the ASTI and the TUI have decided to embark on a course of action that will disrupt schools and cause serious inconvenience for students and their families.

“This decision is at variance with the potential for progress on junior cycle reform that is currently on the table,” she said.

“Over recent months I have accepted the genuine concerns that many teachers had about the future of the junior cycle. In putting a new offer on the table this week I have gone as far as I can to address those concerns while still maintaining the integrity of junior cycle reform.

“This new offer has the capacity to break the impasse and enable us to move forward and introduce a reformed junior cycle that is in the interests of students. Unfortunately, both unions have decided not to engage and will now embark on unnecessary and disproportionate strike action.

“I wrote to both unions before their meeting today saying that I am willing to engage further at any stage on the basis of the new offer. That offer still stands,” she added.