90% of Limerick pupils in classes greater than EU average 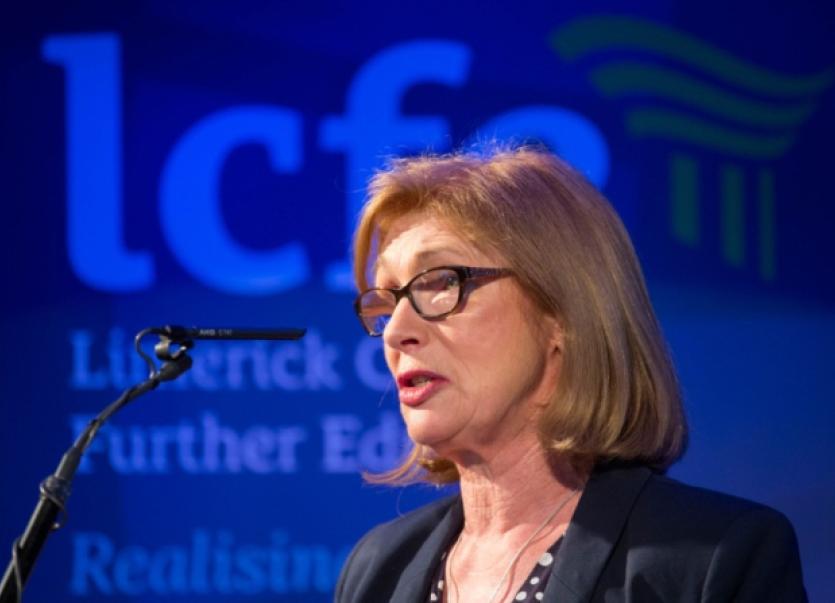 NEARLY 90 per cent of primary school pupils in Limerick are in classes greater than the EU average of 20, writes Anne Sheridan.

NEARLY 90 per cent of primary school pupils in Limerick are in classes greater than the EU average of 20, writes Anne Sheridan.

More than 19,000 pupils in Limerick schools are in classes of twenty or more, according to new figures release by the Irish National Teachers’ Organisation.

Over 6,000 pupils in Limerick are in “supersized” classes of thirty or more children.

The INTO said large classes are a result of increasing school numbers and government cutbacks on the ground in schools.

The general secretary of INTO, Sheila Nunan, described the findings as a major challenge for the new Minister for Education and Skills, Jan O Sullivan.

Ms Nunan said Irish class sizes were now some of the highest in the EU.

She called on the Minister O’Sullivan not to increase class sizes in the budget and to prepare a plan to reduce class sizes in Irish primary schools over the next number of years.

“Irish class sizes are back to where they were ten years ago and getting worse.

“In 2004, average class size in Ireland was 25 - the same as it is today. One hundred and twenty five thousand primary school children today are in classes of thirty pupils or more,” said Ms Nunan.

“More and more responsibility is being put on the class teacher to meet the needs of children with little English, special needs or disadvantaged backgrounds.”