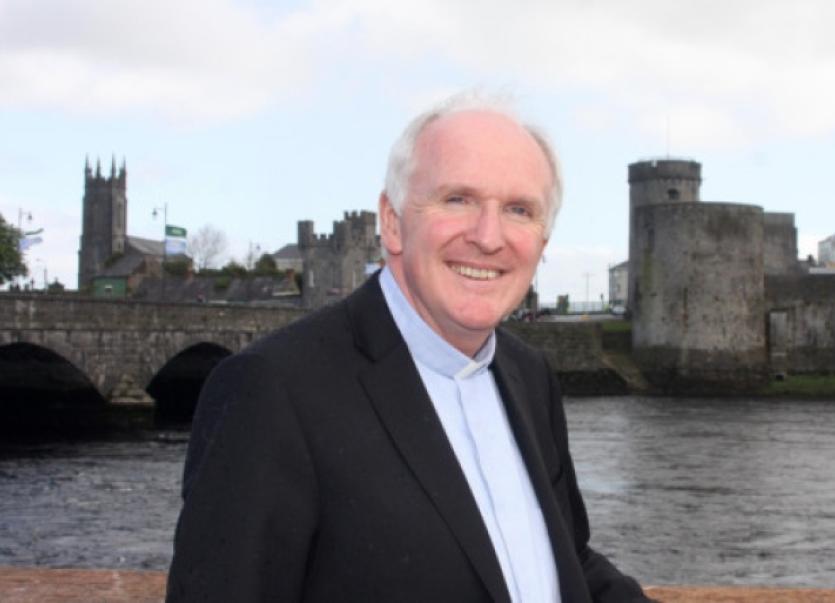 PARENTS in Limerick city have plenty of choice when it comes to school patronage, according to the Bishop of Limerick Brendan Leahy.

PARENTS in Limerick city have plenty of choice when it comes to school patronage, according to the Bishop of Limerick Brendan Leahy.

But practical concerns mean it would be difficult to afford parents the same choice in more rural areas of the diocese.

The bishop’s comments come as Education Minister Ruairi Quinn sets about wresting some of its traditional control of the education system from the Catholic Church.

The Department of Education has already sought that at least one primary school in Shannon should be taken out of the hands of religious patrons. But Bishop Leahy said he was not aware of any moves to divest the church in Limerick of any schools.

The debate on patronage was “one I am just reading my way into”, Bishop Leahy said.

“But if we are fair about it, the record on Catholic schools is positive. Should there be only Catholic schools? Surely not. It is good to have choice and I agree completely with that. But there is a phrase that is used in the constitution – as far as practicable. I think that is what we are facing now – as far as practicable. Here in Limerick, it seems there is a fair bit of choice, which is good. A city provides that opportunity for variety in a way that is more difficult in rural areas. I am all on for variety, I think it is good for us all. But the issue of practicality comes in,” he said.

And the bishop said he would not like to see the overtly secularist model favoured in state schools in France, for example.

“What we are saying is that a school community isn’t a neutral thing. It always comes from a value system, from a perspective, and it’s good that people of different values and different perspectives can propose their perspective. What probably isn’t healthy is this idea of a neutral container called a school into which somehow you can neutrally pour facts. I think that is not true to the reality of life. I do believe the state itself needs to have a neutrality in facilitating variety but it’s that facilitating variety rather than eliminating variety - that kind of neutrality I think we should have in the state,” said the bishop.

He was asked to comment on criticism from teaching unions that appointments to teaching positions could still be influenced by the Church when the salaries were being paid by the state.

“There are very good procedures in place for the appointment of teachers and that is all verifiable. The issue you are raising I don’t see as a major issue or at least it hasn’t reached me as an issue at the moment,” he said.

“Clearly, the Church would want to be fair and on the other hand propose its perspective for the people it is teaching and that is known. People applying to a Catholic school know what it is they are applying to and just like any company or entity you apply to for a job, you know where they are coming from and you make your application accordingly. As far as I understand it, and I can’t speak with much authority as I’m only into the job, but I don’t know of many cases where there has been a veto applied in the employment of a teacher.”

Bishop Leahy is the son of two teachers and was formerly a professor at Mater Dei, a teacher training institution.