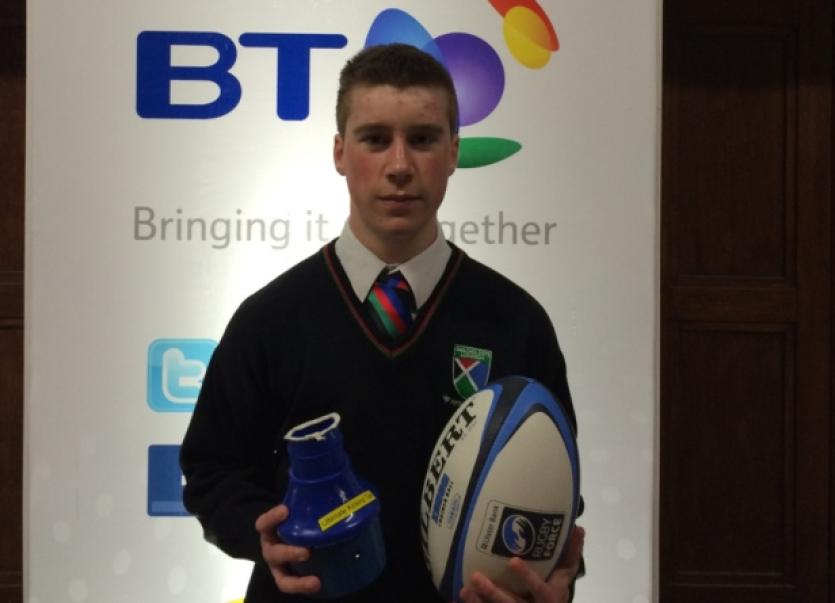 A total of 2,077 entries were received from 30 counties - up 4 per cent on 2014 from 4,616 students, also up 4 per cent. This rise is reflected in the county with Desmond College in Newcastle West putting forward an incredible 17 projects.

They are followed by John the Baptist Community School in Hospital with eight; Coláiste Iósaef in Kilmallock have six and Salesian Secondary College in Pallaskenry with five.

There are numerous interesting titles. Just a selection are an investigation into how senior county hurlers’ lives are affected by playing county hurling in comparison to county players of the 80s and 90s from Coláiste Iósaef; Laurel Hill Secondary School FCJ’s girl talk/boy talk: do girls really talk more about their problems than boys? The ultimate kicking tee from Gaelcholáiste Luimnigh and does running to the beat speed up your feet? by a group from John The Baptist Community School.

Judging by all the names of the projects the Limerick students have a great chance of resonating with the judges and coming back from Dublin with prizes.

The exhibition take place in the RDS in Dublin from this Wednesday to Saturday, January 10 and is open to visitors from Thursday.

Minister for Education, Jan O’Sullivan said even in its 51st year, the BT Young Scientist and Technology Exhibition is breaking new records with project numbers up from students across the country.

“As Ireland continues to establish itself as a world-leader in technology and science, the importance of an event like this cannot be underestimated.

“I would like to take this opportunity to commend everyone involved in this unique and remarkable event in the Irish education calendar,” said Minister O’Sullivan.

Senior level students will now be in with a chance to win an entrance scholarship to their choice of Ireland’s seven universities in the Republic of Ireland, BT have announced.

Fifth year students who receive the entrance scholarship prize will be able to ‘bank’ their award until sixth year, when they make their university applications.

BT also announced that it was adding two major Educator of Excellence prizes for teachers at the upcoming exhibition.

A prize of €2,000 each will be awarded to two teachers in both the Biological and Ecological Sciences category and Social and Behavioural Sciences category for their contribution to STEM education through the BT Young Scientist and Technology Exhibition.