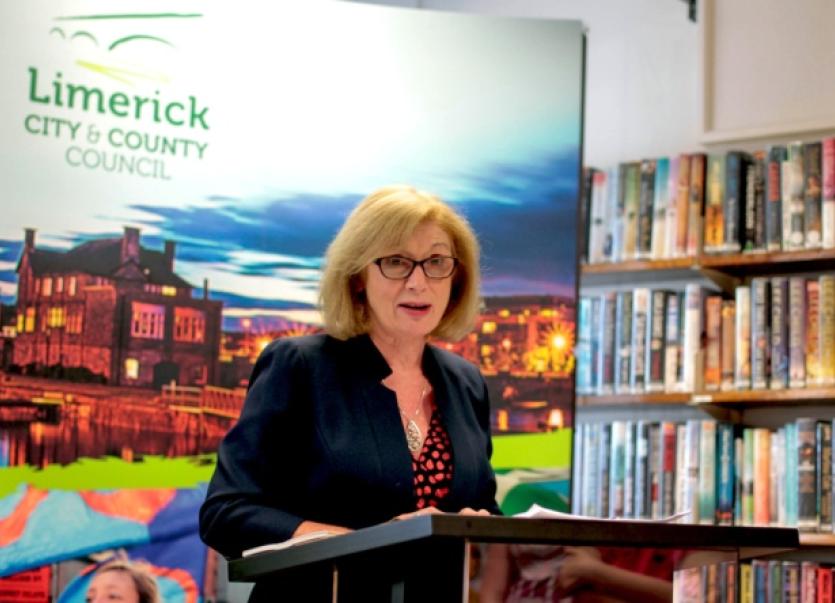 The Limerick TD was addressing the annual conference in Galway of IMPACT’s education division, which represents some of the lowest paid employees in the sector, from school caretakers to those working in childcare.

Government, she said, was working on measures to improve the lot of the lower-paid and those in precarious positions such as Dunnes workers on low-hours contracts.

“We have seen a clear example of how this issue affects people over the last few weeks. Just last week, workers in Dunnes Stores held strikes in shops all across Ireland.

“My party took a clear stand on that issue. What the workers are looking for is perfectly reasonable. They want certainty on how many hours they are working, the right to be represented by their union, and decent job security. Whether people are working in schools, or in supermarkets, low-paid workers should at least be entitled to decent and fair treatment.

Because the bottom line is that work should always pay. And that those in work should have dignity in their lives and an ability to support their families.

“As economic recovery takes hold and as unemployment continues to fall, we expect to see the benefits of that recovery being shared. That, put simply, will mean better working conditions and improved pay, particularly for low-paid workers,” Minister O’Sullivan said.

Low hours and pay are also issues for special needs assistants in schools who have recently balloted for industrial action.

Minister O’Sullivan acknowledged IMPACT had “strongly argued that SNA posts are increasingly becoming fragmented and it is becoming harder for people to secure decent hours each week”.

“Whenever I have met your leadership, I have made clear that if this is occurring, it is unacceptable. I know you have argued that I should issue a direction to schools to stop this from being the case.

“But under the Education Act, I am required to consult with all relevant bodies before exercising my powers as a minister. And so I can’t simply issue a direction. I can however, start a negotiation, involving both unions and management bodies, to find a solution. And that is what I am doing,” she said.

It was her clear view that short hours contracts are “damaging to the lives of those working on them” and ultimately bad for employers too.

More generally, she looked forward to thew work of the Low Pay Commission in improving the lot of the low-paid in the economy.