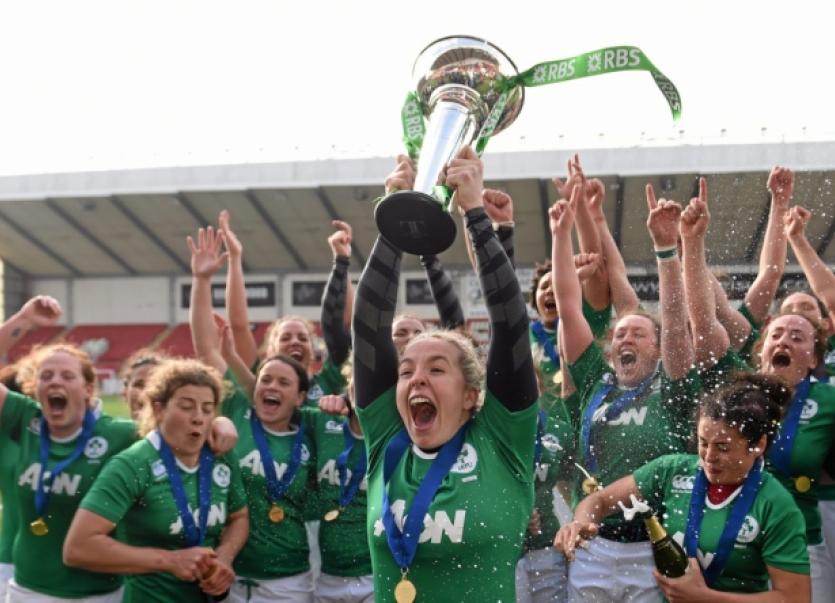 SIX Nations winning captain Niamh Briggs is to address a major sports seminar in Limerick Institute of Technology this Friday.

SIX Nations winning captain Niamh Briggs is to address a major sports seminar in Limerick Institute of Technology this Friday.

Ms Briggs, a garda based in Roxboro Garda Station, will attend the Coaching and Development Educational Seminar at the Millennium Theatre in LIT.

More than 350 students, teachers and coaches from schools throughout Limerick are expected to attend the event, which is being jointly hosted by the Mid West Regional Drugs Task Force, Limerick Sports Partnership and LIT.

The theme for the seminar, which is aimed at 16-19 year olds, is ‘Looking after your mental and physical health’, and speakers will include Ms Briggs, Catherine Norton, nutritionist with Munster Rugby and Professor Billy O’Connor, Head of Teaching and Research in Physiology at UL’s Graduate Entry Medical School.

The speakers will be joined in a panel discussion by the Coordinator of the Mid West Regional Drugs Task Force, Gearoid Prendergast and LSP Coordinator, Phelim Macken.

“The primary purpose of this conference will be to highlight the importance of collaborative approaches when dealing with substance misuse and sport and related factors such as mental health issues,” said Liam Cantwell, youth sports development officer with the sports partnership.

“It is envisaged that this seminar will lead to further inter-agency work between the task force, LSP, LIT and other relevant stakeholders, in promoting positive developmental information within sport as it plays such a central role within Limerick’s schools and communities,” he added.

Ms Briggs, a full back who plays her club rugby with UL Bohemians, lifted the Women’s Six Nations Rugby Championship trophy after Ireland beat Scotland comprehensively to win the championship.

The event starts at 11am this Friday in LIT.