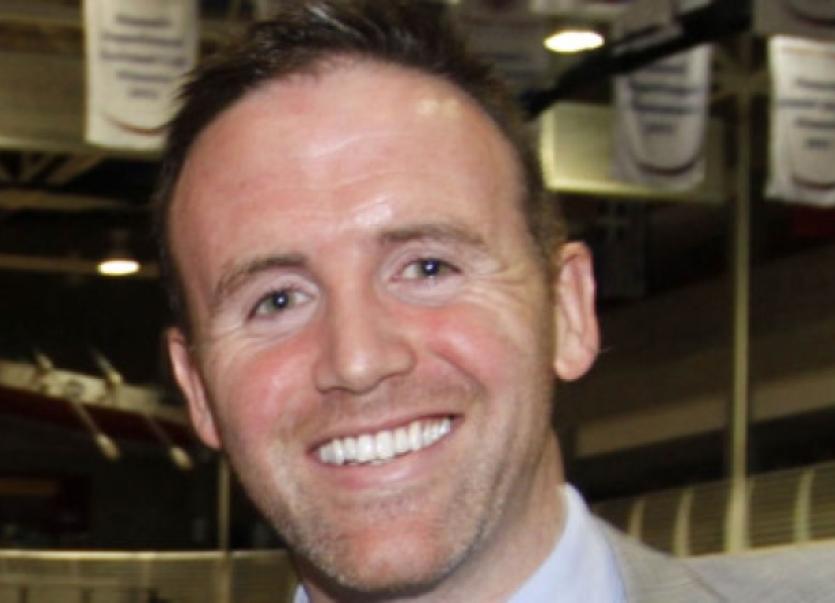 Councillors have agreed to rezone lands outside Croom to allow a new secondary school to be built there after they were warned that funding would be lost if the project did not go ahead on the site.

Councillors have agreed to rezone lands outside Croom to allow a new secondary school to be built there after they were warned that funding would be lost if the project did not go ahead on the site.

In the latest chapter in the long-running saga, Limerick and Clare Education and Training Board (ETB) asked local area councillors to change the zoning of the site at Skagh, on the outskirts of the village, in the hope that this will overcome planning issues that have arisen in the past with the project.

Last September An Bord Pleanala rejected an application to build the 1000-student school on the Skagh site on the basis that it was located on unzoned lands outside the village.

Following this week’s decision by the local area councillors to rezone the lands, a new planning application is expected to be lodged in the coming months.

This application will also have to address the other issues raised by An Bord Pleanala, including the fact that part of the site has been identified as being at risk of flooding.

Answers to a series of questions posed by Cllr Tom Neville to ETB chief executive George O’Callaghan were handed out to councillors at this week’s meeting of the Adare Rathkeale municipal area.

Mr O’Callaghan pointed out that the site at Skagh had been bought in 2008 and that funding had been ringfenced for the development of the school there. He added that this funding could not be transferred to any other site. “The new Colaiste Chiarain school project will effectively cease if the project does not proceed on the Skagh site,” Mr O’Callaghan stated.

He explained that a Service Level Agreement (SLA) had been signed between the ETB and the Department of Education which confirms the budget for the project.

“In simple terms, the ETB cannot honour the SLA if it does not have a site on which to built the new school. The contract with the Design Team would be terminated and the project would conclude,” he added.

Mr O’Callaghan told councillors that the school could be completed at the Skagh site within three years, “up to five to six years sooner than an alternative site”.

He also pointed out that a suggested alternative site, beside the existing school, would be too small (only seven acres) and that the owner of this land had indicated in writing that he would not sell his lands to the then Co Limerick VEC.

Cllr Kevin Sheahan received the unanimous backing of the six area councillors for his proposal to amend the local area plan to facilitate the project. “This appears to be a no-brainer and I am proposing that we amend accordingly,” he said.

In seconding his proposal, Cllr Stephen Keary pointed out that the students were being “housed and educated in Third World conditions”. He added that the development of the school would be a “major stimulus” to the area.

Fianna Fail’s Richard O’Donoghue supported the proposal but warned that if the new planning application was not successful “anyone connected with this application should consider their position”.

Cllr Tom Neville said there was need for better communication between all the bodies involved and suggested seeking a meeting with Minister for Education Jan O’Sullivan to discuss the project further.