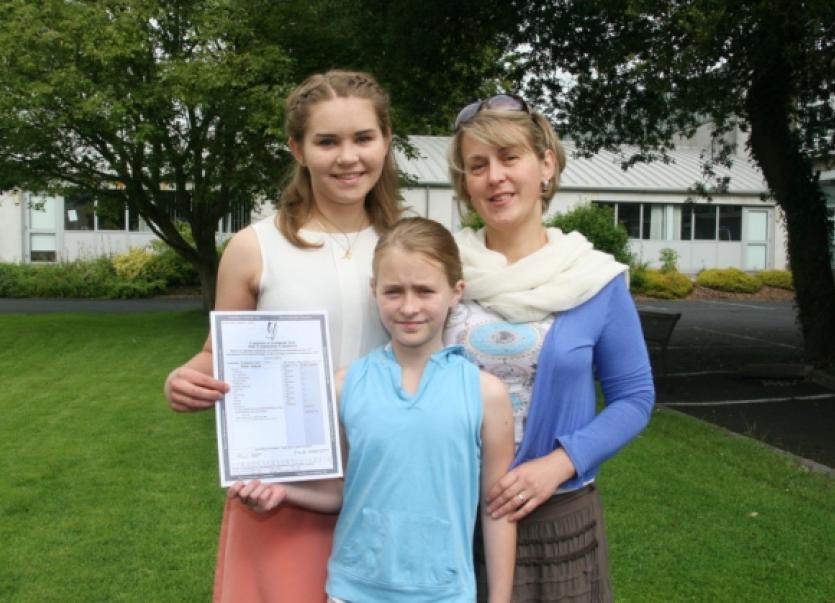 THIS Monday Anna Kern, who fled from war torn Ukraine two years ago, could see the beginning of her dream realised when she gets her CAO offer.

THIS Monday Anna Kern, who fled from war torn Ukraine two years ago, could see the beginning of her dream realised when she gets her CAO offer.

Anna is like thousands of others awaiting to see what the offers following the Leaving Certificate results will bring, but her future in education hung in the balance last week.

Anna, 19, who lives in direct provision accommodation in Knockalisheen, on the outskirts of Limerick, with her mother, achieved 575 points in her Leaving Certificate. But currently asylum-seeking students are treated as international students, meaning they face annual fees of between €10,000 to €50,000 for undergraduate courses.

Anna wishes to study physiotherapy in the Royal College of Surgeons in Dublin, and has been told by the Minister for Education & Skills Jan O’Sullivan to accept her offer - even though she won’t have the financial backing to fund the course herself.

Anna said she wished to thank Minister O’Sullivan “for her help and support” and said it’s her “dream to study physiotherapy.”

If she gets her place in Dublin, she hopes to be transferred to another asylum centre there, but admitted that her mother will miss her in Limerick.

Marion Cummins, the principal of Coláiste Nano Nagle in Sexton Street, where Anna attended, said it has been a “rollercoaster for 24 hours”, wondering if something could be done to help Anna. Neither she nor her mother are permitted to work until they get refugee status, and that process could take years. “We didn’t realise it was going to have a happy end, it’s wonderful news. Anna will still face the same financial challenges as all other students, but it’s amazing really,” said Ms Cummins.

Minister O’Sullivan said she would give “every assistance” to Ms Kern.

A spokesperson for Doras Luimni, the local support group for all migrants, said it would have been a “gross injustice” if she were unable to progress her education.

“The exceptional results however highlight the continued restrictions that asylum seekers face in Ireland in accessing education,” they said.