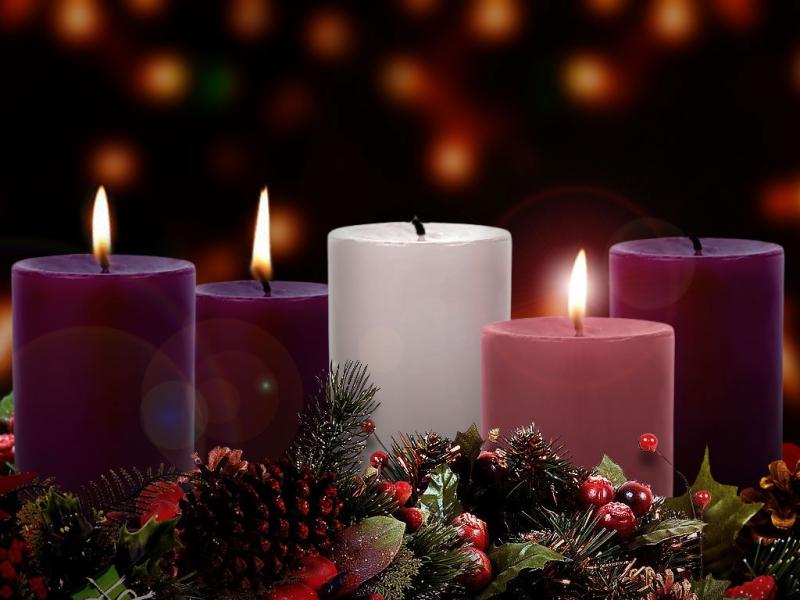 Very deeply regretted by his loving partner Mary, daughters Jessie, Rebecca and Kate, brothers Stephen and Philip, sisters Anne, Helen and Jackie and their families, grandchildren, other relatives and wide circle of close friends. May He Rest in Peace.

He will be sadly missed and was deeply loved by his wife Deirdre (Kavanagh), his children John, Stephen, Eimear and Claire, grandchildren Oscar, Louis and Juliet, sons-in-law Morgan and Colin, sisters-in-law Maeve and Anne, niece, nephews, extended family and friends. Predeceased by his brother John. May he Rest in Peace

Funeral arriving at Our Lady Help of Christians Church, Milford, Castletroy on Thursday (September 1st) for Requiem Mass at 11.30am with burial afterwards in St Nicholas' Cemetery, Adare.

Funeral arriving at Donoughmore Church for Requiem Mass on Thursday 1st September at 11am. Mass will be live streamed, on the Parish Facebook page.

The death has occurred of Dave Mulberry, Glenfield, Kilmallock, Limerick

Family Flowers Only. Donations if desired to Milford Hospice.

Margaret died, unexpectedly, at her residence. Daughter of the late Sean.

Sadly missed by her loving mother Patsy, sister Philomena, brother John, brother-in-law James, sister-in-law Sarah, nephews James and Luke, nieces Leah and Molly, her partner Mikey, aunts, cousins, grand uncle, other relatives, her many friends in particular those in the Ladies Gaelic Football Association and kind neighbours. May She Rest in Peace.

The Funeral Cortege will arrive for Requiem Mass on Thursday (September 1st) at 1pm in St. Patrick's & St. Brigid's Church, Grange. Burial after in the adjoining Cemetery.

May She Rest in Peace.

Requiem Mass for Lee will take place at 11.00am on Thursday (September 1st) this Mass will also be offered for her late parents Pauline and Johnny, who both passed away recently. Funeral afterwards to Mount St. Oliver Cemetery.

Lee's Funeral Cortege will drive past her late parents home in Dalgaish Park, Moyross en route to the Cemetery, to enable neighbours and friends to pay their respects.