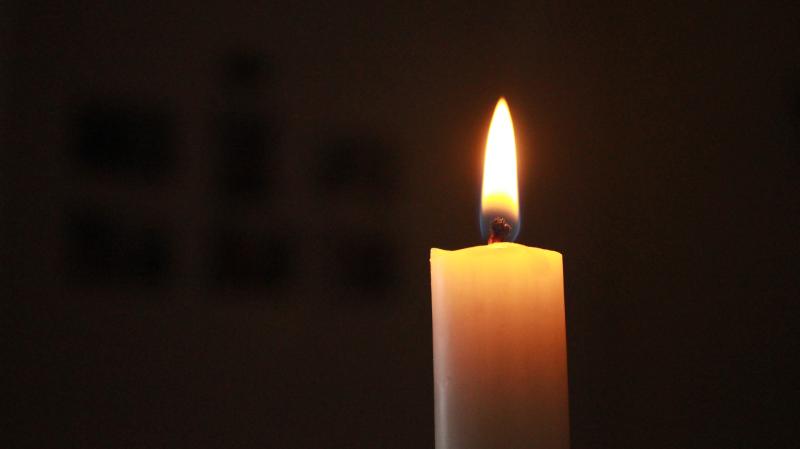 Predeceased by his siblings Ann and Gerry.

Funeral arriving at Our Lady of Lourdes Church, Childers Road on Thursday (June 23rd) for Requiem Mass at 11am.

Messages of sympathy may be expressed in the condolence section below or cards and messages of comfort can be sent to Cross's Funeral Home, 2 Lower Gerald Griffin Street, Limerick.

Josie's funeral cortége will arrive at the Church of The Assumption, Ballylanders, Co. Limerick on Tuesday evening at 7.30pm for prayers. Requiem Mass on Wednesday afternoon at 2.30pm. Mass will be live streamed on Facebook here. Burial afterwards in Brigown old Cemetery, Mitchelstown, Co. Cork.

Raymond McElhinney (66 Lansdowne Park, Ennis Road, Limerick, formerly of Moville, Co. Donegal) June 20th 2022, peacefully at home, in the loving care of his family. Predeceased by all twelve of his siblings. Dearly beloved husband and best friend of the late Noreen, dearest father of Mary, Teresa, Áine, Sinéad (Corbett) and William, devoted grandfather of Cian and Rory, Eoin, Dara and Sinéad, Sarah and Zach, Hannah and Lilly, cherished father-in-law of Des, Dan, Eugene and Tony, and dearest grandfather-in-law of Gabrielle. Loved and remembered by brothers-in-law Séamus, Jim and Tom, nieces, nephews, many friends and good neighbours.

Special thanks to Treaty Clinic GPs especially Dr Bryan Halpin, and the Milford Home Care Team especially Ber Brophy and Consultants Marian Conroy and Jane McSweeney, for their wonderful care of Raymond. Particular thanks to our dearest friend Anne Dwyer for her constant love and care.

May Raymond Rest in Peace

Reposing at his home on Tuesday evening (June 21st) from 5.00pm to 8.00pm. Arriving at Our Lady of the Rosary Church, Ennis Road on Wednesday (June 22nd) for Requiem Mass at 11.00am, followed by burial in Kilmurry Cemetery. Family flowers only please; donations, if desired, to Irish Red Cross Ukraine Crisis Appeal.

Funeral cortege will depart the funeral home on Tuesday at 10.00 a.m. and travel via Ballaugh to The Church of The Assumption Abbeyfeale to arrive for Requiem Mass at 11.00 a.m. Requiem Mass will be live streamed on the following link: www.churchservices.tv/abbeyfealeparish Burial afterwards in Reilig Íde Naofa Abbeyfeale.

Please leave your message of condolence in the Condolences section at the end of this page.

The death has occurred of John Wilson Lynwood Park, Ballysimon, Limerick. John passed away peacefully in the care of Milford Care Centre, Limerick.

Funeral arriving at St. John's Cathedral on Thursday (June 23rd) for Requiem Mass at 11am.

Messages of sympathy may be expressed in the condolence section below or cards and messages of comfort can be sent to Cross's Funeral Home, 2 Lower Gerald Griffin Street, Limerick.