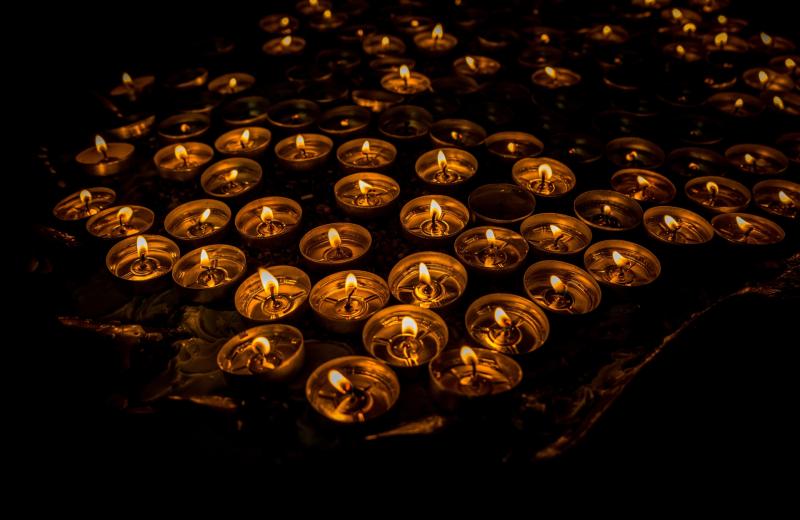 Pre-deceased by his parents Richard and Bridgit, his brother Andrew and Andrew’s infant twin brother. Survived by his sister, Joan, brothers, Richard, Michael, Tommy and Patrick, sisters in law, Jacqueline, Ann, Christine and Sadia, brother-in-law, Stephen, nephews, Patrick, Joshua, Oisín and Zachariah and all our extended family. May he rest in peace.

Peacefully on June 10, 2022, in the wonderful care of St. James’ Hospital. Beloved partner and soulmate of Helen, stepfather to Gareth and Caitriona, and father of Robert, Patricia and Barry. Sadly missed by sisters Bridie, Olive and Mary, brothers Jim and Tom, his grandchildren, nieces, nephews, relatives and friends. R.I.P.

May She Rest In Peace

Reposing at St Patrick's Church, Ballysteen, on Monday, 13th June, from 6pm until 8pm. Requiem Mass on Tuesday, 14th June, at 11.30am, followed by private cremation.

Pre-deceased by his parents William & Catherine and brother William. Sadly mourned by his brother Tony, other relatives and friends. Rest in Peace. Reposing at Griffin’s Funeral Home, John’s Gate on Tuesday 14th June from 5 to 6pm.

Arriving at St. Joseph’s Church, O’Connell Avenue, on Wednesday 15th June for Requiem Mass at 10:30am.

Messages of sympathy may be expressed through the rip.ie condolences section (below), through the death notices section of our website: www.griffinfunerals.com or by post to Griffin’s Funeral Home.

Reposing at his home on Tuesday evening (Jun 14th) from 5pm to 8pm. Arriving at St Munchin’s Church, Clancy Strand on Wednesday (Jun 15th) for Requiem Mass at 11am followed by Cremation Service at 1pm in Shannon Crematorium.