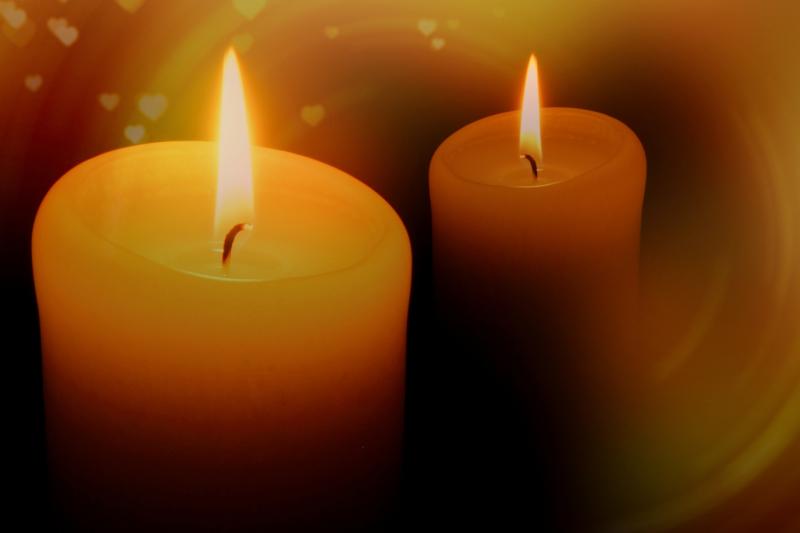 The death has occurred of Michael (Mike) Cross of Dublin Road, Limerick City. Peacefully on May 28, 2022 in the presence of his loving family at St. Camilus’ Hospital. Predeceased by his daughter Ann-Marie, sister Joan and brothers Sean, Paddy and Jimmy. Beloved husband of Josephine, sadly missed by his sons John and Michael, daughters Jo, Pat, Terry, Linda, Marian, Margaret, son's in law and partners, his cherished grandchildren, great-grandchildren, nephews, nieces, relatives, neighbours and large circle of friends. Requiem Mass will be streamed live. Reposing this Tuesday evening (May 31) at Cross's Funeral Home, Lower Gerald Griffin Street from 5pm to 8pm. Arriving Wednesday (June 1) for 11am Mass in St. John's Cathedral with burial afterwards in Mt. St. Lawrence (Ext.) Cemetery.

The death has occurred of Kathleen Kiely of Clarina Avenue, Ballinacurra Weston, Limerick and formerly of 4 Hyde Road, Limerick. Kathleen died peacefully, in University Hospital Limerick, surrounded by her family. Beloved mother of Michael, Richard and the late baby Thomas. Sadly missed by her loving sons, their partners Simone and Karen, her grandchildren, sisters Christina and Rose, brothers Joseph and Patrick, brother-in-law Mike, nieces, nephews, relatives and many friends.Reposing in Griffin’s Funeral Home, John’s Gate on Tuesday, May 31 from 6pm. Removal at 7:30pm to Our Lady of Lourdes Church, Childers Road. Requiem Mass on Wednesday, June 1 at 11am, streamed live. Funeral afterwards to Shannon Crematorium.

May they all rest in peace. To leave a message of condolence click here.