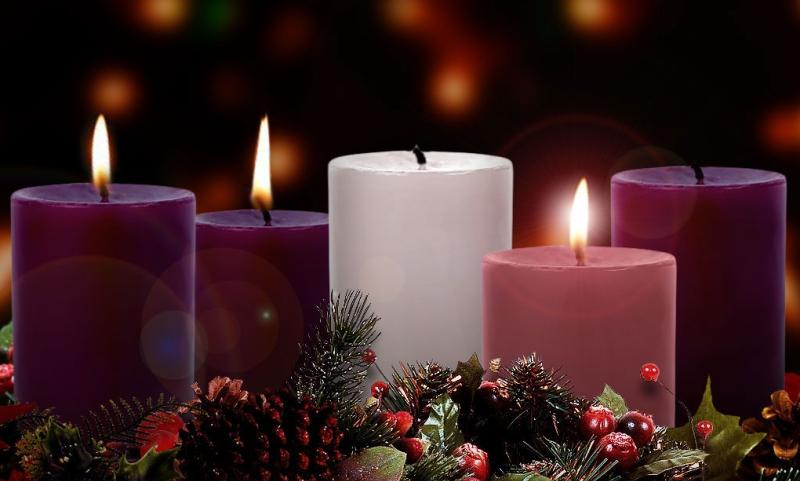 The death has occurred of John Kinsella of Marina Park, Victoria Road, Cork / Kilfinane, Limerick and AIB. On May 10th, 2022, peacefully, in the exceptional care of the staff at Bishop’s Court Residential Care in the presence of his loving family. Dearly loved son of the late Jack and Kathleen Kinsella and much loved brother of Agnes and Liam. Sadly missed by his loving sister and brother, brother-in-law Tom, sister-in-law Mary, niece Elaine, nephew Paul and his wife Niamh, grandniece Fiadh, relatives and friends. Reposing at the Temple Hill Funeral Home, Boreenmanna Road of Jerh. O’Connor Ltd: On Thursday (May 12th) from 4.00pm to 5.00pm. Requiem Mass at 2.00pm on Friday (May 13th) in St. Joseph’s S.M.A Church, Blackrock which can be viewed on https://www.churchservices.tv/smablackrock Funeral afterwards to the Island Crematorium, Rocky Island, Ringaskiddy, Co. Cork.

The death has occurred of Patrick Sheehy of Ballinahinch, Knocklong, Limerick and Bermingham, England. Predeceased by his wife Mary, brothers Jack, Timmy and Roger. Deeply regretted by his loving daughters Margaret and Jo, grandchildren, Richard, Matthew, Kayleigh and Marie and the Sheehy families, Knocklong and Ballinvana, Elton. Reposing at St. Joseph Church, Knocklong on Saturday morning 14th May from 12 noon- 1pm. Requiem Mass at 1pm. Mass will be live streamed on Facebook (when link is available). Burial afterwards in adjoining cemetery.