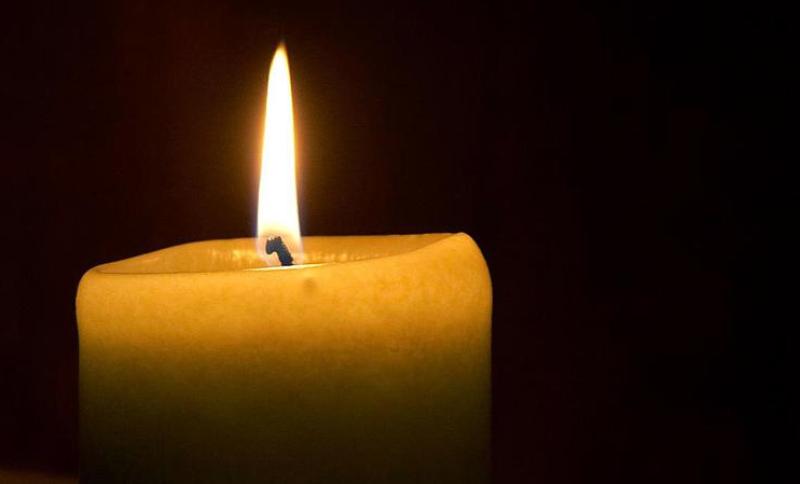 The death has occurred of J.J. Ryan of Castlefarm, Hospital, Limerick, V35 AX50.

Late of An Post. Predeceased by his wife Mary-Ann. Deeply regretted by his loving daughter Breeda, son in law Sean, and adored grandson Sean Og, sadly missed by his nieces, nephews, other relatives, neighbours and a large circle of friends.

Reposing at his residence (V35AX50) on Wednesday from 4pm onwards. Funeral mass on Thursday in St John The Baptist Church Hospital at 11.30am. Burial immediately afterwards in the adjoining cemetery.

Reposing this Wednesday evening at McCarthy's Funeral Home, Kilfinane from 6 o'clock to 8 o'clock.

Removal Thursday morning from McCarthy's Funeral Home to Our Lady of Ransom Church, Glenroe for 11 o'clock Mass and burial afterwards in adjoining cemetery.

The death has occurred of Harry O'Connor of Bishop Street, Limerick City, Limerick.

Predeceased by his parents Harry and Teresa and brother John.

Very deeply regretted by his cousins, relatives, neighbours and friends.

Messages of sympathy may be expressed through the linkbelow or cards and letters of sympathy can be sent to Cross's Funeral Directors, 2 Lower Gerald Griffin Street, Limerick.

Reverend Father Francis Moriarty died on May 2nd 2022, peacefully in the tender care of the staff of the Castletroy Park Nursing Home.

Requiem Mass on Thursday (May 5th) at 2pm with burial afterwards in St. Nicholas' Cemetery, Adare. Fr. Moriarty’s Requiem Mass can be viewed on the link below.

Family flowers only. Donations, if desired, to Cancer Care.

Reposing at Thompsons Funeral Home, Thomas Street, Limerick on Wednesday 4th May from 6 o’clock until 7.30 o’clock.

Arriving at Our Lady of the Rosary Church, Ennis Road on Thursday morning for Requiem Mass at 11 o’clock with burial afterwards in Doon cemetery.

If you wish to leave a message of sympathy for the family, you may do so in the link below.

Ann Mary passed away peacefully, in the loving care of the staff of Cratloe Nursing Home

Requiem Mass will take place in St. John’s Church, Cratloe on Friday 6th May at 12 noon.

Mass will be streamed on the Cratloe Parish Missions Facebook page.

Messages of sympathy may be expressed through the link below, through the death notices section of our website: www.griffinfunerals.com or by post to Griffin’s Funeral Home.

The death has occurred of John (Bunty) Costelloe of Hogan Avenue, Kileely, Limerick.

Late Cabinet Maker and formerly of Ranks and Limerick Docks.

Bunty, died (suddenly) at his residence.

Reposing at Cross's Funeral Home, Gerald Griffin Street, on Thursday (May 5th) from 4.30pm to 6.00pm.

Arriving at St. Munchin's Church, Clancy Strand, on Friday (May 6th) for Requiem Mass at 11.00am

For those who are unable attend Bunty's Funeral, his Requiem Mass will be streamed on the link below.

The Funeral Cortege will depart from the family residence on Friday at 10.30am enroute to the Church.

Messages of sympathy may be expressed in the link below or cards and messages of comfort can be sent to Cross' Funeral Directors, 2 Lower Gerald Griffin Street, Limerick.

To leave a message of condolences, please click here.