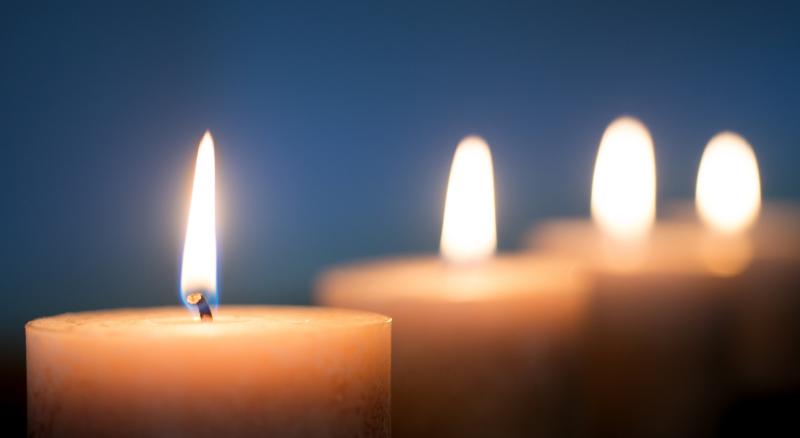 Removal on Thursday (April 28th) to the Holy Family Church, Southill to arrive for Requiem Mass at 11.00am.

Messages of sympathy may be expressed through the condolence section below or cards and letters of sympathy can be sent to Cross's Funeral Directors, 2 Lower Gerald Griffin Street, Limerick.

Eva, died (peacefully) at home, surrounded by her loving family.

Predeceased by her sister Betty.

Reposing at St. Michael's Church, Denmark Street, on Tuesday (April 26th) from 11am to 11.45am followed by Requiem Mass at 12 noon funeral afterwards to Mount St. Oliver Cemetery.

For those who are unable to attend Eva's Funeral, her Requiem Mass will be streamed live (link to follow)

Messages of sympathy may be expressed through the condolence section below or cards and letters of sympathy can be sent to Cross's Funeral Directors, 2 Lower Gerald Griffin Street, Limerick.

May she Rest in Peace