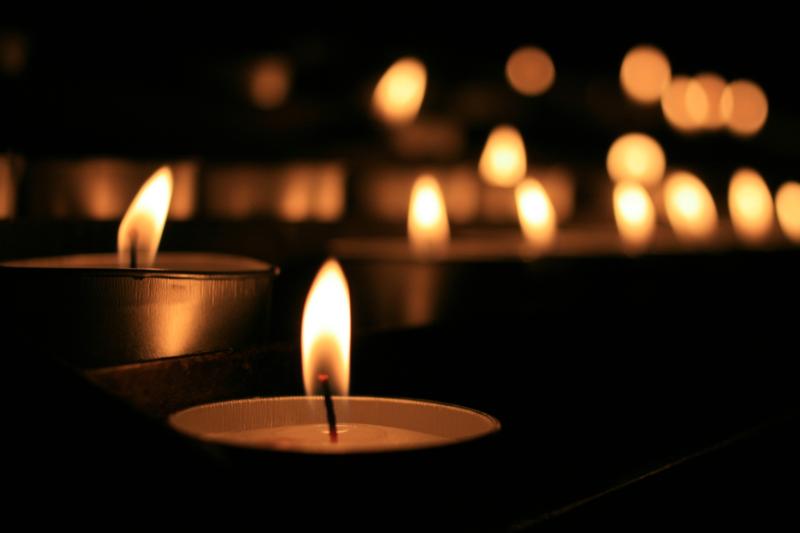 MAY HE REST IN PEACE

Funeral arrangements will be published at a later date.

For those wishing to express their sympathies can do so by clicking on the condolence section, letters of sympathy and Mass cards can be sent to Joseph Cross and sons, 2, Lower Gerald Griffin Street, Limerick.

Passed away peacefully in the presence of her family at University Hospital Kerry on Sunday April 10th 2022.

Removal on Tuesday at 10.30 a.m. to The Church of The Assumption Abbeyfeale to arrive for Requiem Mass at 11.00 a.m.

Requiem Mass will be live streamed on the following: www.churchservices.tv/abbeyfealeparish

For those attending the funeral and Requiem Mass please wear a mask.

Those who would have liked to attend the funeral, but due to current restrictions cannot, please feel free to leave a message in the Condolence Book at the bottom of this page or send Mass cards and letters of sympathy by post C/O Harnett’s Funeral Home, The Square, Abbeyfeale, Co. Limerick.