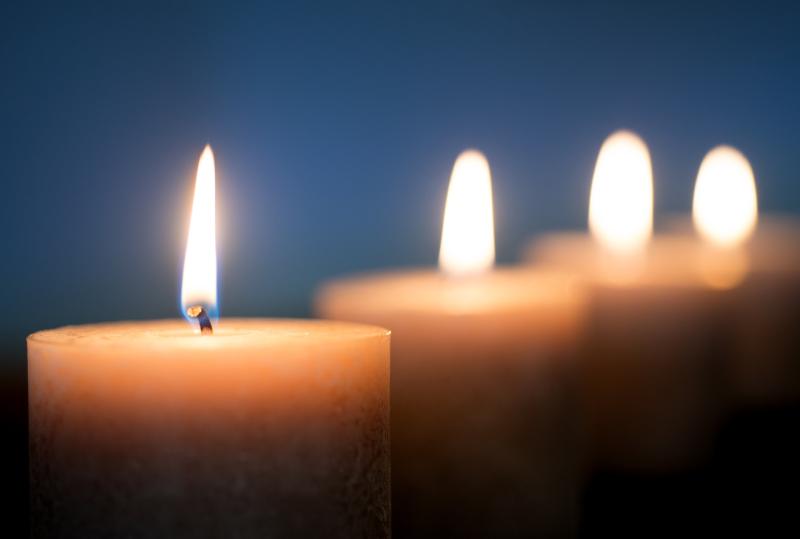 The death has occurred of Mary Twomey (née Quinlivan) of Innishannon, Cork. Formerly of Ballingarry, Limerick

The death has occurred of Liam O'Callaghan of Effin, Limerick.

Reposing at Hawe's Funeral Home, Charleville on Saturday (January 15) from 5pm to 6pm with Reception into Our Lady Queen of Peace Church Effin on Sunday for Funeral Mass at 2pm - click here for live-stream.

The death has occurred of John Hayes of Forster Court, Galway city. Formerly of Kilfinane, Limerick.

Pre-deceased by his parents, brothers and sister, Pat, Toss and Theresa.

Sadly mourned and missed by his wife, Catherine (Kay) and sons Declan, Tom and Jonathan; daughters-in-law Ger and Karin; grandchildren Kai, Ruby, Theo and Charlie John; his sister Angela and nephew Kieran, the extended Murphy and Hayes family and many friends.

Reposing at the O’Flaherty's Funeral Parlour, Munster Avenue, Galway on Sunday (January 16) from 6.30pm to 7.30pm with a  ‘walk-through’ system is in place.

Removal from his home on Monday (January 17) at 11.15 am to arrive at St. Patrick’s Church, Forster Street, Galway for Requiem Mass at 11.30 am. A private Cremation will take place afterwards.

The death has occurred of Orla Hartnett of Dalkey, Dublin. Fomerly of Newcastle West, Limerick.

Survived by her beloved husband, Mark and her son Daragh.

Orla will then travel to her parents’ home in Newcastle West with Requiem Mass on Monday (January 17) at 11.30am in the Church of the Immaculate Conception, Newcastle West.

Family flowers only. Donations if desired to the Irish Cancer Society.

The death has occurred of James Carroll of Ballinvana, Martinstown, Kilmallock, Limerick.

Son of the late Sheila and Tom and brother of the late Jeremiah and Mary. Survived by his brothers Thomas, Donal, Pat and Gerard, sister Brigid, brothers in law, sisters in law, nephews, nieces, cousins, kind neighbours and his many friends.

Funeral at 12noon on Sunday at Our Lady of the Assumption Church, Martinstown with burial afterwards to Athenacey cemetery.