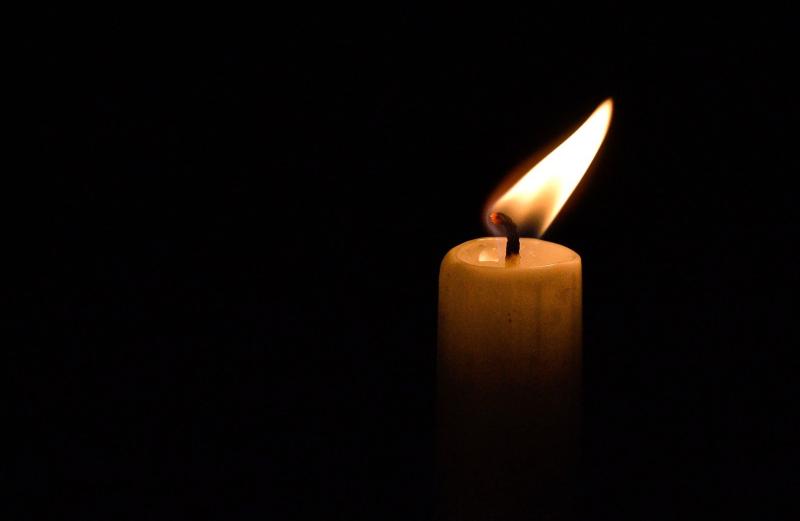 Pre-deceased by his parents, brothers and sisters.

Reposing at Griffin’s Funeral Home, John’s Gate on Saturday (November 13) between 4pm and 5pm for family and friends.

Family Flowers Only, donations if required to Milford Care Centre.

Beloved wife of Abdul and dearly loved mother of Darragh and Hassan.

Requiem Mass for family and close friends will take place in Our Lady of Lourdes Church, Childers Road on Tuesday (November 16) at 11am followed by burial in Mount St. Oliver Cemetery.

The death has occurred of Mattie Griffin of The Cottages, Ardagh, Limerick.

Deeply regretted by his cousins, relatives and friends.

Reposing at Riedys Funeral Home, Newcastle West on Sunday (November 14) between 6pm and 7pm. Requiem Mass at St Molua’s Church, Ardagh at 11.30am on Monday with burial afterwards in the local cemetery.

Mattie's funeral Mass will be live-streamed on the Ardagh Carrigkerry Parish Facebook page.

Beloved husband of Marion and dearly loved father of Robert and David. Predeceased by his sister Kay.

Reposing at Thompsons Funeral Home, Thomas Street, for family and close friends, on Sunday (November 14) from 4.30pm to 6pm.

Requiem Mass, for family and close friends, will take place in St. Joseph's Church, O’Connell Avenue, on Monday (November 15) at 11.30am followed by burial in Castlemungret Cemetery.