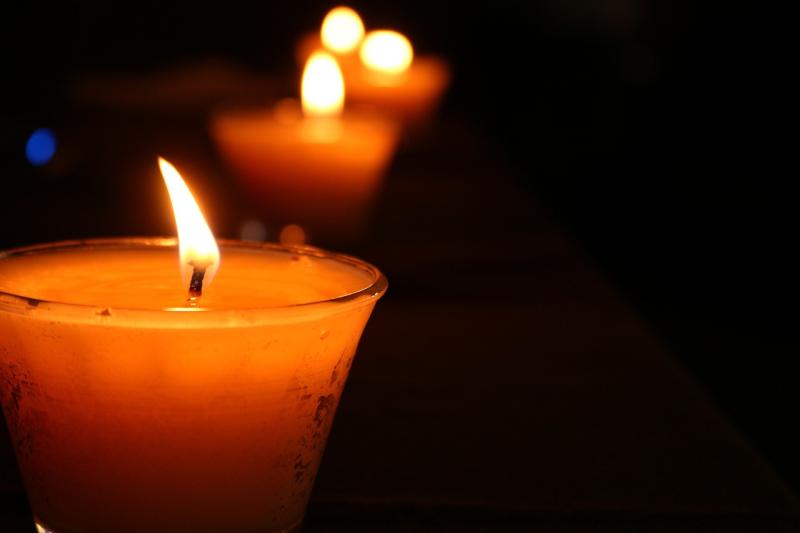 The death has occurred of Josephine (Josie) Ahern (née Ryan) of Derryhasna, Castleconnell.

Reposing at Meehan’s Funeral Home, Castleconnell on Sunday (October 17) from 6.30pm for family and close friends.

Requiem Mass at 11.30am on Monday at St. Joseph’s Church, Castleconnell. Click here for live-stream or listen on 106.3FM.

Youngest son of the late Patrick and Margaret Browne. Sadly missed by his nieces and nephews, the Loomes, Browne and Berridge families; grandnieces and grandnephews, relatives and friends and by his Society family.

The death has occurred of Philomena (Phil) Meehan of Knockaderry, Limerick.

Reposing at her home this Saturday (October 16) from 3pm for family and neighbours only.

Requiem Mass on Sunday at 11.30am St. Munchin's Church, Knockaderry with Burial afterwards in Clouncagh graveyard.

Reposing at Griffin’s Funeral Home, John’s Gate on Sunday (October 17), from 4pm to 5pm for family and close friends.

Requiem Mass in St. Joseph’s Church, O’Connell Avenue on Monday at 11.30am with burial afterwards to Castlemungret Cemetery, Mungret.

The death has occurred of Sr. Angela O'Neill of the Sisters of Mercy, Newport, Tipperary. Formerly of Drombanna, Limerick.

Reposing at Griffin’s Funeral Home, John’s Gate on Saturday (October 16) from 3pm to 5pm for family, her community and close friends only.