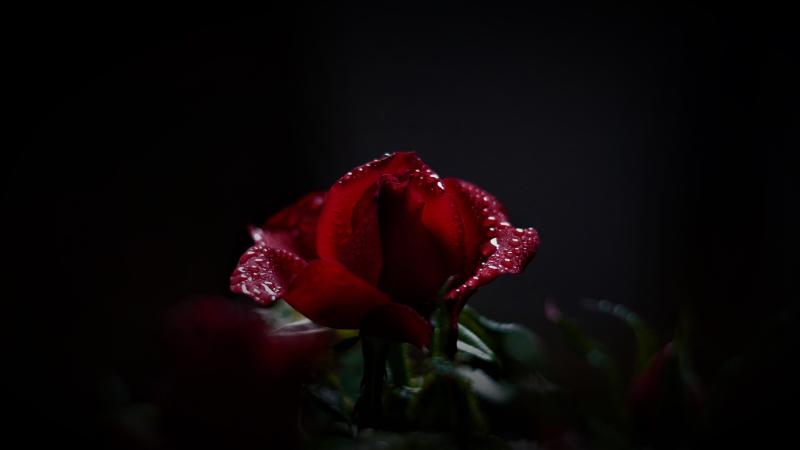 The death has occurred of Bro Albert Breen O.Carm of Gort Muire, Ballinteer, Dublin 16 and Sugar Hill, Templeglantine, Co Limerick.  On August 25, 2021, peacefully after a short illness. Brother Albert Seán, son of the late Maisie and Maurice Breen, much loved brother of the late Jimmy, Maurice, Michael Breen, and Bridie Kennedy. Deeply regretted by his nieces, nephews, sisters-in-law, grandnieces, grandnephews, relatives, Carmelite Confreres in Ireland and Zimbabwe, all staff at Gort Muire, and many friends. The  funeral Mass will be celebrated in Our Lady of Mount Carmel Church, Whitefriar Street, Dublin at 11.30 am on Saturday (August 28). In accordance with Government guidelines, maximum number of 50 people. The Mass may be viewed on www.whitefriarstreetchurch.ie.

The death has occurred of Ursula Dundon of Whitecross Gardens, Moyross, Limerick City and late of Osnabruck-Germany. Ursula died (peacefully) at University Hospital Limerick. Very deeply regretted by her loving husband Robert, children Rainer, Verena, Leslie, Chris and Elouise, her mum Marianne, sister Birute, grandchildren, great-grandchildren, aunt, all other relatives and many friends. The funeral cortege will depart her residence, on Saturday (August 28) at 12.15pm en route to Shannon Crematorium, to arrive for 1pm service. In compliance with the current HSE guidelines, the funeral will be limited to 50 people. Please ensure social distancing and public health advice is adhered to.

The death has occurred of John Mulcahy of 1 Moore Street, Cappamore, Limerick. On August 25, 2021, peacefully at home. John is predeceased by his son Sean. Sadly missed by his loving wife Breda, sons Charlie, Eamon, Donal, Diarmuid, Noel and Tony, daughters Maura and Gretta, daughters-in-law, sister-in-law, brother-in-law, grandchildren, great-grandchildren, nephews, nieces, cousins, relatives, wonderful neighbours and a large circle of friends. Reposing at his home from Thursday evening. Funeral cortege leaving his residence on Friday morning at 11.15 am for Requiem Mass in St. Michael’s Church, Cappamore, at 11.30 am with burial afterwards in Towerhill Cemetery. Please adhere to Government Guidelines re Covid-19.

The death has occurred of Patrick O'Brien of St. Michael’s Avenue, Tipperary and late of St. Mary’s Park, Limerick. On August 22, 2021, peacefully, at Limerick University Hospital. Deeply regretted by his partner Sharon, daughter Chelsea, sisters, brothers, nephews, nieces, extended family and friends. A private family Requiem Mass will be held in St. Mary’s Church, Athlunkard Street, this Friday ( August 27) at 11am followed by cremation service in Shannon Crematorium at 1pm. In the interests of public health, attendance at the service will be restricted to accord with government guidelines and in line with social distancing protocols.

The death has occurred of Ruth Walsh of Cosgrove Park, Moyross, Limerick City. Ruth, died very peacefully at her residence. Pre deceased by her parents Rita and Vinny. Very deeply regretted by her brothers John and Gerard, sisters Patsy, Jacqueline and Yvonne, nephews, nieces, aunts, uncles, other relatives, friends and her adored pets Louie and Ginger. The funeral cortege will arrive at Shannon Crematorium on Saturday (August 28) at 3pm.