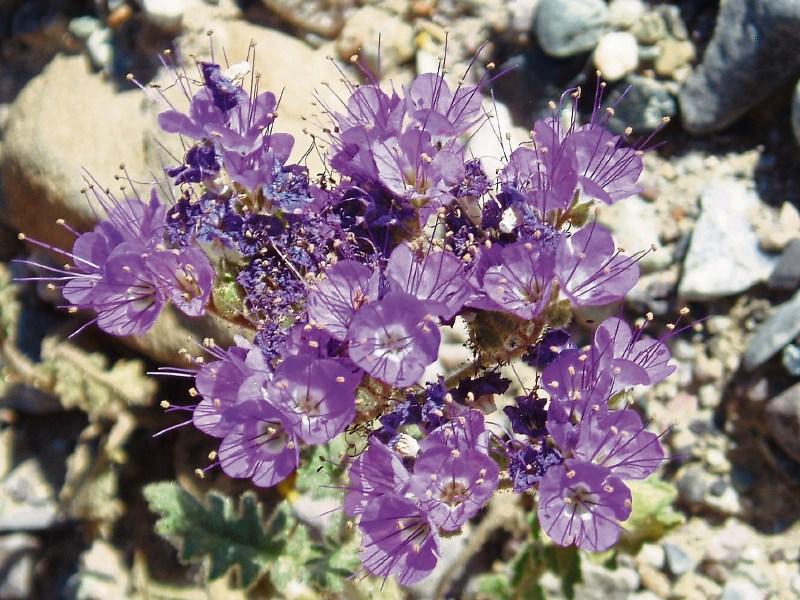 The death has occurred of Mary (Mae) Boyle (née Power)

The death has occurred of Michael Carey Senior

The death has occurred of Rita Cleary (née Carmody)

Of Bottomstown, Hospital and Ballyneety

The death has occurred of Anne (Annie) Fitzgibbon (née Kelly)

Of Ballylopin, Ballyhea and Galbally

Reception into St. Mary's Church, Ballyhea on Friday (please note that the Mass has changed from Thursday) at 11.30 am for 12 noon Requiem Mass. Funeral after to the adjoining cemetery. In keeping with HSE guidelines a maximum of 50 people are allowed to attend.

A livestream is available on ballyheaparish.com

The death has occurred of Patrick (Packie) Keane

Pakie passed away unexpectedly on  July 19, 2021 at the University Hospital Limerick.

Predeceased by his sister Anne and brother John.

For anyone wishing to pay their respects to Pakie he will be reposing at Davern's Funeral Home Hospital (V35 XV96) on Thursday, July 22, 2021 from 12pm until 7pm. The family will not be present for this.

Pakie’s funeral will arrive at St Marys Church, Knockainey on Friday, July 23 at 11.20am for reception prayers followed by Requiem Mass at 11.30am, burial afterwards in the hill cemetery, Knockainey.

Pakie's Requiem Mass can be viewed live by visiting https://churchcamlive.ie/knockainey-parish-live-stream/

Mass cards can be posted to Davern's funeral home.

The death has occurred of Tadhg McCarthy

Tadhg was a kind and gentle husband and father.

Predeceased by his brother Mike, sister Breda and her husband Alec Cregan.

Arriving at the Church Of The Immaculate Conception, Ballingarry, this Wednesday, July 21, for 11am requiem Mass. Burial afterwards in Kilmacow Cemetery.

Mass can be viewed at https://www.churchservices.tv/ballingarry

For those wishing to pay their respects to the family the funeral cortège will leave Tadhg's residence at 10.20am approx., en route to church.

In compliance with current HSE guidelines, Tadhg's funeral Mass will be limited to 50 family and friends only. Condolences can be sent to O'Grady Funeral Directors, Ballingarry.

Thank you for your understanding during this difficult time.

The death has occurred of Bríd O’Flanagan

Sadly missed by her loving brother-in-law, nephews and nieces and their families, cousin, other relatives and friends.

Requiem Mass will take place in St. Joseph’s Church, O’Connell Avenue on Thursday, 22nd July, at 11.30am and will be streamed live (link to follow)

The death has occurred of Mary Rushe (née Doyle)

Rushe (née Doyle), Mary (Dromore Rise, Raheen, Limerick) Formerly of Moylough, Co Galway. On July 20, 2021 peacefully at her home, in the presence of her loving family, while being tended to by a wonderful team of carers. Predeceased by her daughter, Carmel and son, John. Beloved wife of Seán and loving mother to Bernie, Des, Francis and Rose. She will be very sadly missed by her brothers John and Owen; her grandchildren Carmel, Hien and Noah, extended family, neighbours, relatives, former colleagues of Presentation Secondary School, Sexton Street, and friends.

Mary’s funeral mass will take place in St Nessan’s Church, Raheen on Thursday, July 22, at 11am, subject to government guidelines, and can be viewed online at https://www.churchservices.tv/raheen. Her burial will take place later on the same day, at 3pm, in Moylough Cemetery, Co Galway. Mary will be interred beside her parents, daughter and son.

Our Lady of Mount Carmel, pray for us.