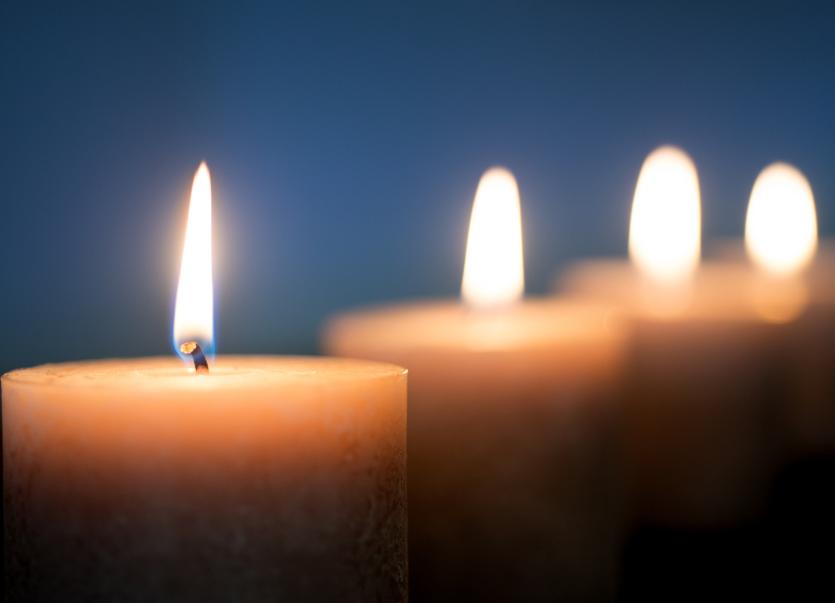 The death has occurred of Tadgh O'Regan of Iona, Kilmeedy, Limerick.

Predeceased by his brother Tom; Beloved husband of Teresa (née Geary) and adored Dad of Eileen, Tim and Bríd.

Removal from his home on Thursday (July 8) at 1.30pm to St. Ita’s Church, Kilmeedy for Requiem Mass at 2pm - click here for live-stream.

Burial afterwards in the local Cemetery.

No flowers, donations, if desired, to The Irish Kidney Association.

Funeral Mass, private for family only, will take place in the Church of The Immaculate Conception, Newcastle West this Saturday (July 10) at 11.30am. Burial afterwards in Calvary Cemetery.

The death has occurred of William (Bill) Collins of Oxford, England and formerly of Cappanihane, Granagh and Ballinruane, Kilmeedy, County Limerick.

Arriving at St. Joseph's Church, Granagh, for 11am Requiem Mass on Friday (July 9) with burial afterwards in the local cemetery.

Funeral will take place in Novato, California on Friday at 7pm (Irish Time).