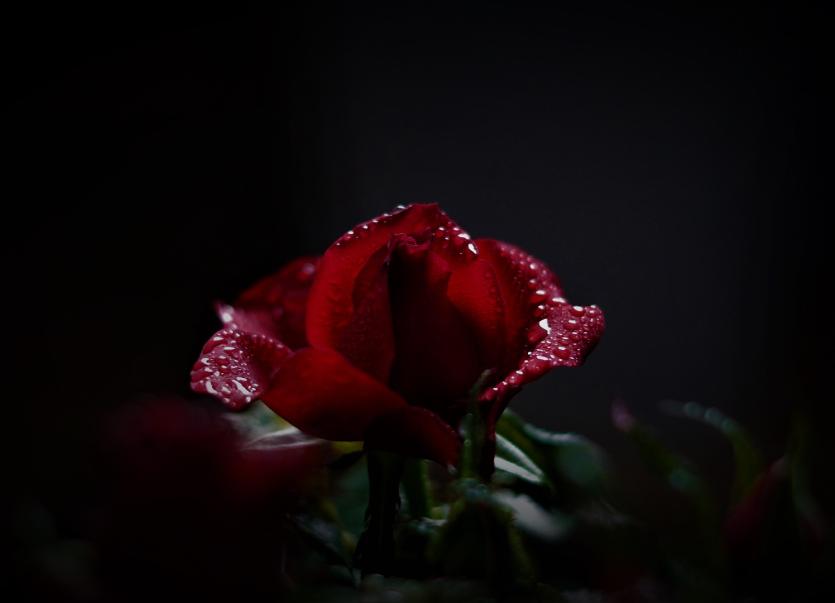 The death has occurred of Imelda Hanley (née O'Doherty) of Larch Court, Kennedy Park, Limerick City. Beloved wife of the late Frank. Very deeply regretted by her loving daughters Mary (O'Connor), Sandra (Collins), and Michele (Devitt), grandchildren, Emma, Darragh, Liam, Cian, Sean, Niamh, Grainne and Cormac, sons in law Derek, John and Rob, all other relatives, kind neighbours and many friends. Arriving for private Requiem Mass this Saturday, for family and close friends, in St John's Cathedral at 11am. For neighbours and friends who wish to express their respect for Imelda the funeral cortege will pass Imelda's residence in Kennedy park at 12noon approximately. Mass will be streamed live to view. Funeral afterwards to Kilmurry Cemetery.

The death has occurred of Deborah McCallig of Raheen Square, Ballinacurra Weston, Limerick. Beloved daughter of the late Angela and Patrick. Very Deeply regretted by her loving son Andrew, sisters Charlotte and Andrea, aunts, uncles, niece, nephews, kind neighbours and many friends. Arriving for private Requiem Mass for family and close friends, on Friday, June 25 in Our Lady of Lourdes Church at 1pm. Mass will be streamed live. Funeral afterwards to Mt St Oliver cemetery. In compliance with current HSE guidelines,the funeral will be limited to fifty people.

The death has occurred of Teresa Riordan (née Moloney) of Banard, Abbeyfeale, Limerick. Teresa passed away peacefully, in her 98th year on Wednesday June 23. Teresa, wife of the late Dan, is very sadly missed by her sister Joan Fitzgerald (Ballyagran), sisters-in-law, nephews, nieces, grandnephews, grandnieces, relatives, neighbours and friends. A private family funeral will take place for immediate family due to Government advice and HSE guidelines regarding public gatherings. In compliance with the current HSE guidelines the number attending Mass will be limited to fifty people. Funeral cortege will depart Harnett’s Funeral Home Abbeyfeale on Friday at 10.30 a.m. on route to Church of the Assumption Abbeyfeale to arrive for Requiem Mass at 11.00 a.m. Requiem Mass will then be live streamed on the following: www.churchservices.tv/abbeyfealeparish Funeral afterwards to Reilig Íde Naofa Abbeyfeale.

The death has taken place of Anne Sheahan (nee Stackpoole), Ballyguiltenane, Glin, Co. Limerick and formerly of Aughrim, Moyvane, Co. Kerry. Unexpectedly on June 22, 2021. Beloved wife of the late Patrick (Paddy) and also predeceased by her brothers Tommy and Henry and sisters Nora, Sr. Pauline (Mary) and Bridie. Sadly missed and lovingly remembered by her loving family sons Mike (Glin), John (Glin) and Patrick (Listowel), daughters-in-law Ann, Mary and Maura, grandchildren Darren, Paul, Nicola Claire, Anna and Ellen, great-grandchild Caiden, sister Kitty (London) brother Jack (Athea), nieces, nephews, relatives, neighbours and a large circle of friends. In accordance with H.S.E. guidelines and in the interest of public service a private family Requiem Mass will take place for Anne in the Church of the Immaculate Conception, Glin at 12 noon on Saturday, followed by burial in Kilfergus Cemetery, Glin. (50 allowed in church). Mass will be streamlined on https://www.churchservices.tv/glin. For those who wish to form a guard of honour the funeral cortege will depart from Anne's home at 11.15 a.m. approx. on route to the church