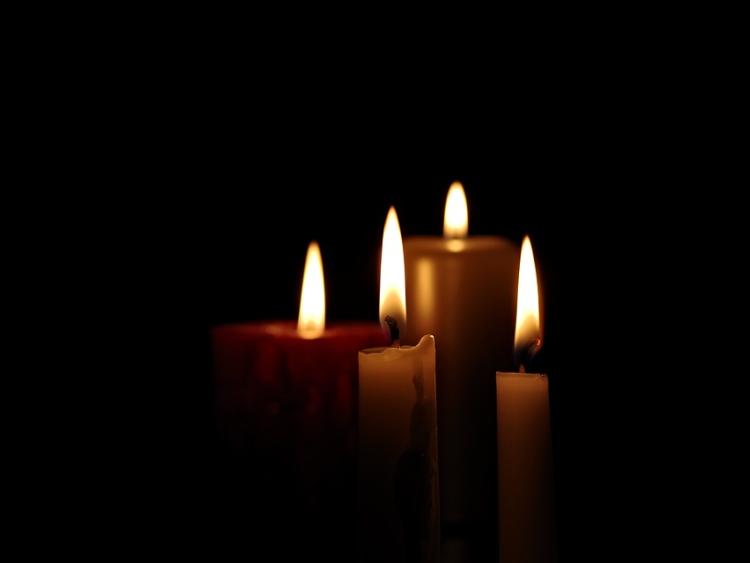 A private family mass will take place in Templebraden Church this Sunday (June 13) at 2.30pm with burial afterwards in St Columba's Cemetery, Pallasgreen.

The death has occurred (peacefully at UHL) of David Keane of Boher Buí, Newcastle West.

Husband of Nuala and dad to Karen, Brendan and Tracey. Grandad to Caoimhe, Gemma, Thomas, Oscar, Jules and David. Greatly missed by his sons-in-law, Derek and David; his brothers, sisters, nieces, nephews and a wide circle of friends.

Funeral Mass, family only, will take place in the church of the Immaculate Conception, Newcastle West on Tuesday (June 15) at 11.30am with burial afterwards in Churchtown Cemetery.

Pre-deceased by his parents Eileen and John; brothers Michael and Terry and sister Patricia.

James will be sadly missed and forever remembered by his brothers, sister, extended family and friends.