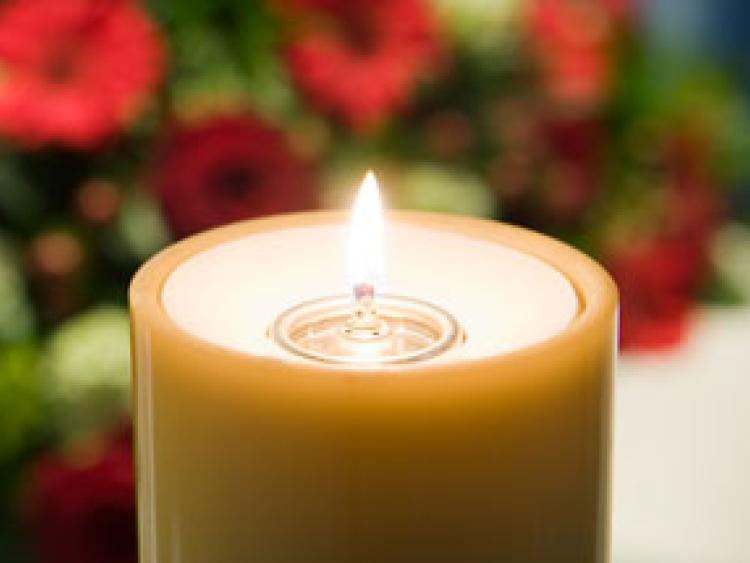 The death has occurred of Michael Ringrose of Sutton, Dublin. Formerly of Lock Quay, Limerick.

Predeceased by his son Desmond Ringrose; his brother Jack and sisters May and Rita. Beloved husband of Bríd and loving Dad to Nicola and John.

Family flowers only, donations, if desired, to Alzheimer’s Society of Ireland.

Michael Funeral Mass will be live-streamed online at 11am on Saturday morning - click here.

Requiem Mass for family and close friends only will take place on Saturday (November 21) at 11.30am in St. Joseph’s Church, O’Connell Avenue, followed by burial in Old Mungret Cemetery.

Beloved wife of the recently deceased Pat and loving mother of Bernie, Siobhan, Patrick, Martin and the late Therese. Cherished sister of Ann and the late Maisey, Lillian and Mike.

Peggy's Funeral Mass will be live-streamed from the The Church of St. Laurence O’Toole, Kilmacud, Stillorgan from 10am on Saturday - click here.

The death has occurred (peacefully at UHL) of C.K. Mark Ambat of Larchwood Avenue, Caherdavin, Limerick.

Beloved husband of the late Kay and dearly loved father of Kenneth, Andrew and Riona.

Requiem Mass for family and close friends only will take place on Saturday (November 21) at 11.30am in Christ the King Church, Caherdavin, followed by private cremation.