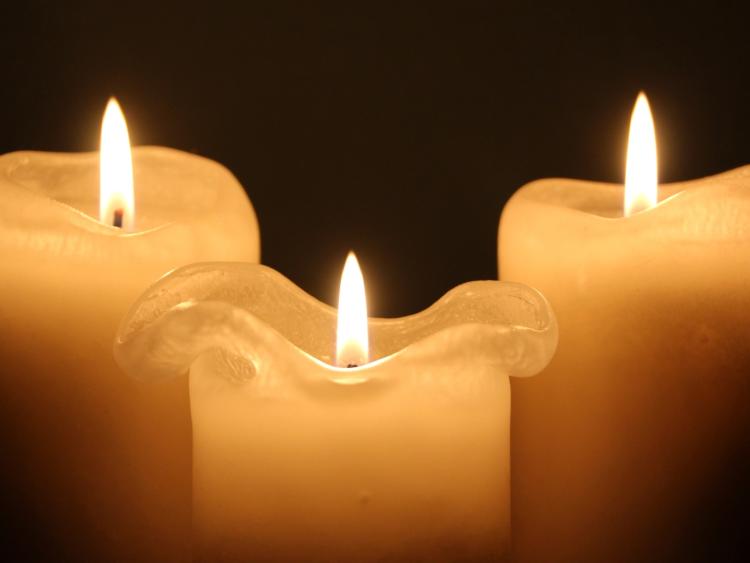 The death has occurred of John (the Boss) Joseph Ryan of Oatlands, Ballysheedy.

Predeceased by his beloved wife Annie, brothers Willie and Pat and his sister Mary. Deeply missed by all who knew him especially his sons Michael, Donal, Brian and Noel, his daughter Mary and their families, his brother Tony, his nieces, nephews, sisters in law, neighbours and friends.

The Funeral Mass will be streamed online.

No flowers, donations in lieu to MS Ireland.

Beloved husband of Valerie, dearest father of Jennifer and Vivienne; loving son of Lan and the late Jack and brother of John, Billy, Brian, Eileen, Mary, Carol and the late Susan.

Peter’s Funeral Cortege will leave the family home on Thursday at 10:30am (approx.) for neighbours and friends.

The death has occurred (at UHL) of Elizabeth (Liz) CRONIN (née Buckley) of Rossbracken, Shannon, Clare. Late of Limerick city.

Beloved wife of Pat and dearest mother of Noreen, Lindsey, Dean and Michaela. Sadly missed by her loving husband and children, grandchildren, brothers Toddy, Patrick, William and Christy, brothers-in-law, sisters-in-law, nieces, relatives and many friends. Predeceased by her siblings Domo, Joe and Marie.

The death has occurred of Jeremiah (Miah) Coughlan of The Park Village, Castletroy, Limerick. Formerly of Ballybrown, Clarina, Limerick.

The Funeral cortège will pass his home on Pound Road, Ballybrown, after Mass.

Family flowers only. Donations, if desired, to Cuan Mhuire, Bruree or Focus Ireland.

The death has occurred of Thomas Corr of Ballynought, Bruree, Limerick. Late of Moyross, Limerick.

Requiem Mass on Thursday (October 15) for family and close friends, at 11am in St. John's Cathedral with Funeral afterwards to Castlemungret Cemetery, Mungret.

Requiem Mass in St Joseph’s Church, O’Connell Avenue on Thursday (October 15) at 11.30am for family and close friends with burial afterwards in Mungret Cemetery.