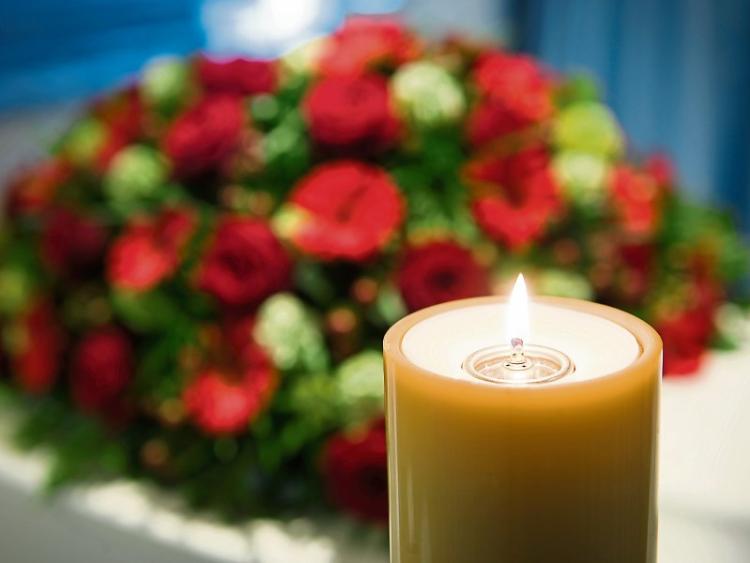 Predeceased by his infant son Michael and infant grandson Mark.

Timothy's funeral cortege will pass the family home on Friday at 12.15pm.

Funeral Mass (strictly private) will take place at the Church of the Immaculate Conception, Newcastle West on Thursday (September 3) at 11.30am with burial afterwards in Calvery Cemetery.