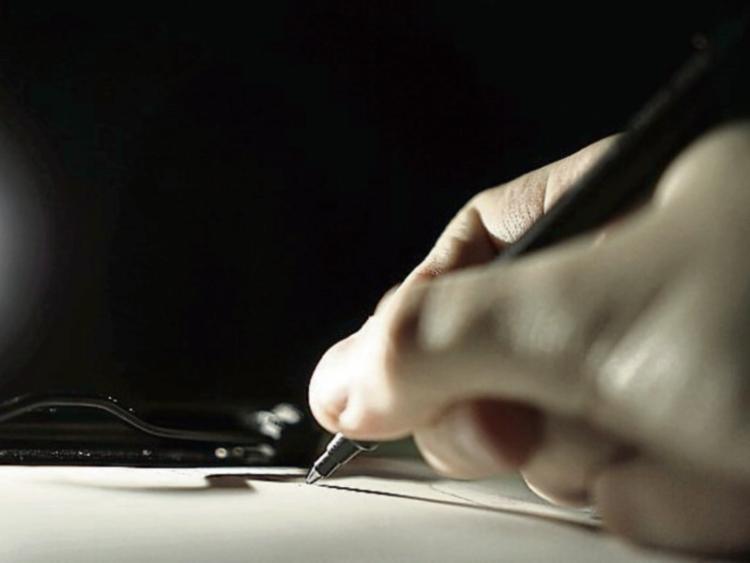 The death has occurred of Martin Gardiner

The death has occurred of Patrick (Pa) O'Connor

A private family funeral and burial will take place, for immediate family only, due to government advice and HSE guidelines regarding public gatherings. Requiem Mass will take place on Monday at 12 noon, in St. Bartholomew’s Church, Athea. The Mass will be live-streamed on https://www.churchservices.tv/athea

For those who would like to pay their respects by means of standing in a guard of honour, the funeral cortege will pass from the church on route to Templeathea Cemetery via the Glin Road.

Those who would have liked to attend the funeral, but due to current restrictions cannot, please feel free to send Mass cards and letters of sympathy by post to Kelly’s Funeral Home, Colbert Street, Athea, Co. Limerick. You may also send your condolences by email to: longblacklimousine@yahoo.com

The family intends to hold a Memorial Mass to celebrate Patrick’s life at a later stage.

The death has occurred of Fr. Joe Sheehan, C.S.Sp.

On August 21, 2020. Missionary in Nigeria, USA and Ghana. Son of the late Julia (née Kelleher) and Michael Sheehan. Pre-deceased by his brothers Jack and Brian; sisters Nóirín (Carey) and Sr. Mary (LCM), and cousin Bobby Byrne. Deeply regretted by his sister-in-law Breda, his nieces and nephews, grand-nieces and grand-nephews, extended family, friends and Spiritan confrères.

A private family funeral will take place due to government advice regarding public gatherings.

The death has occurred of John Walsh

On August 19, 2020, at his residence. Deeply regretted by his brother Gérard, sister in law Margaret, nieces and nephews, carer Breda, relatives and friends.

Funeral Mass will take place in Knockainey on Sunday, followed by burial in Bruff Cemetery. In line with government recommendations on public gatherings, this funeral will be private. Letters of sympathy can be sent to O'Leary's Funeral Undertakers, Main Street, Hospital, Co. Limerick or by phone at 061-383204.