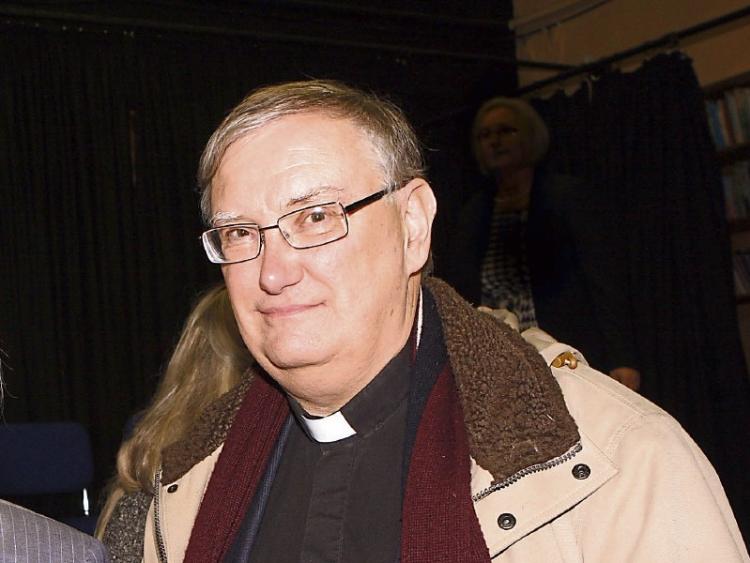 Wayne Carney, the Archdeacon of Killaloe, has died. May he rest in peace

THE Bishop of Limerick and Killaloe is leading the tributes to Wayne Carney, the Archdeacon of Killaloe and Rector of Birr who has died unexpectedly.

Kenneth Kearon says it’s impossible to describe the shock and sadness that members of the church at his sudden passing.

“He was a good and loyal friend, a true pastor and an able and caring Archdeacon. He will be greatly missed by the church communities in Birr and beyond where his ecumenical commitment and community engagement was well known,” he said.

“He served his diocese in many roles and was widely known and respected throughout the church and in wider society,” he added.

Ordained in 1984 in Canada, he  came to Ireland in 1995, first as Rector in the Clonfert Group of Parishes. He was appointed Archdeacon of Killaloe in 2002 and was installed as Rector of Birr in 2003. He has been a member of the Chapter of St Patrick’s Cathedral since 2012.