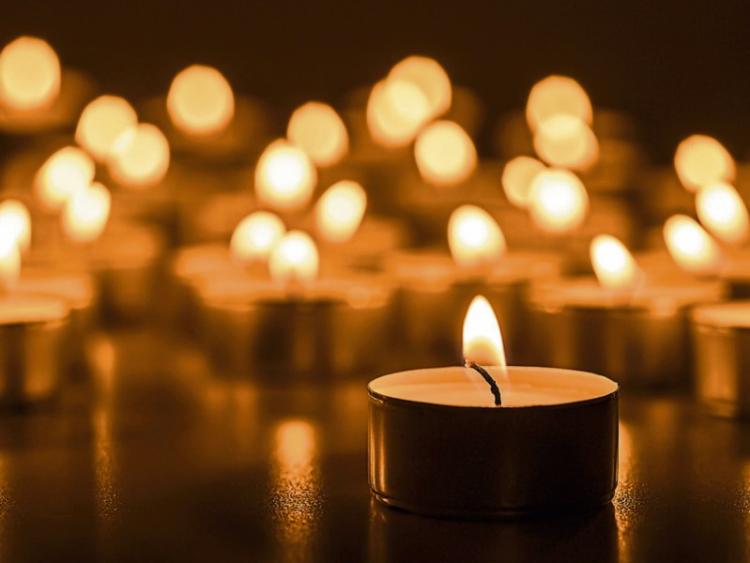 The death has occurred (peacefully at University Hospital Kerry) of John Moore of Dromindeel, Newcastle West

Funeral Mass (strictly private) will take place in the Church of the Immaculate Conception, Newcastle West on Saturday (August 8) at 11.30am.

The death has occurred of Patsy McElligott of Clonbrien, Athlacca, Limerick.

Pre-deceased by his parents Paul and Ita; brothers Joe and Christy and his sisters Bridget and Bernie.

Patsy’s funeral cortege will depart his home on Saturday at 12.30pm to arrive for 1pm Requiem Mass at St. John the Baptist Church, Athlacca (strictly private).

Family flowers only please, donations, if desired, to Friends of St. Ita's.

The death has occurred of Alan Martin of Friartstown, Grange, Kilmallock.

Family flowers only. Donations, if desired, to Pieta House.

Husband of the late Teasie.

Reposing at Lynch-Kelly Funeral Home, Cappamore on Friday from 6pm to 8pm with remains arriving in St. Michael’s Church, Cappamore on Saturday for Requiem Mass (strictly private) at 10am.

The death has occurred (peacefully at UHL) of Georgie Healy of Ballyvoureen, Murroe. Late of Limerick City and County Council.

Remains arriving at the Holy Rosary Church, Murroe on Saturday (August 8) for Requiem Mass at 11.30am which will be broadcast on 106.8FM.

Family flowers only please, donations, if desired, to Milford hospice.