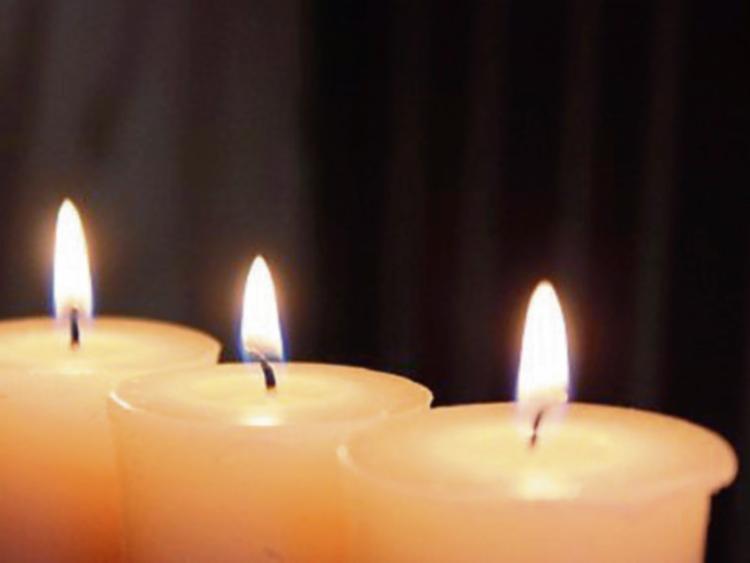 The death has occurred of Mossie Cleary

The family will welcome neighbours and friends to his home on Monday evening at 7pm to 8pm and family only after 8pm.

Due to government restrictions regarding public gatherings, Mossie's funeral Mass will be held privately in St. Andrews Church, Kilfinane on Tuesday morning at 11am. Burial afterwards in the Old Cemetery, Kilfinane. Family flowers only, donations if desired to Milford Hospice.

The death has occurred of Michael (Haulie) Mullins

In compliance with current guidelines, Funeral will be confined to family and close friends only.

The death has occurred of John (Jack) O'Callaghan

Personal messages of sympathy may be expressed through the condolences section below. Mass cards and letters of sympathy can be sent to Cross' Funeral Directors.

The death has occurred of Maurice (Mossie) Quinlivan

Formerly of Kantoher, Killeedy, who passed away peacefully at home, surrounded by his family, on Sunday August 2, 2020.

A celebration of Mossie’s life and requiem Mass will be live streamed from St. Ita’s Church Raheenagh on Tuesday at 12.00pm. on the Templeglantine, Tournafulla and Mouncollins Parishes Facebook page.

For those who would like to pay their respects by means of standing in a guard of honour the funeral cortege will depart St. Ita’s Church Raheenagh on Tuesday at 1pm en route to St Ita’s Cemetery Killeedy.

Those who would have liked to attend the funeral, but due to current restrictions cannot, please feel free to send Mass cards and letters of sympathy by post c/o Harnett’s Funeral Home, The Square, Abbeyfeale, Co. Limerick

The death has occurred of Sean Lyons

Requiem Mass will take place in St Nessan’s Church, Raheen, on Monday, August 3 at 1pm. Mass will be broadcast live at https://www.churchservices.tv/raheen

Burial after in Castlemungret Cemetery.

In compliance with current guidelines, Sean’s funeral will be restricted to family members and close friends only.

The death has occurred of Michael (Mul) Mulcair

Of New Quay, Askeaton and Greystones

On August 1, 2020, peacefully at home, in the presence of his family. Much loved husband of Sheila, beloved father of Elaine, Anne, Mary and Sheila, adored grandfather of Micheal, Chris, Kate, James, Emma, Nell, Grace and MJ, dear brother of Anna and the late John, missed by sons in law, Brian, Kevin and Mark, sister in law Patsy and her husband Donie, relatives and friends.

In accordance with government guidelines, a private requiem Mass will be celebrated for Michael on Monday, August 3, 2020 at 12 noon in St Mary’s Church, Askeaton, followed by burial afterwards in Reilig Mhuire Cemetery, Askeaton.

Donations, if desired, to the homecare team, Milford Hospice Limerick.

Michael is much loved, hugely missed and always remembered.

Messages of sympathy can be sent to the family by emailing madigans.mmulcair@gmail.com