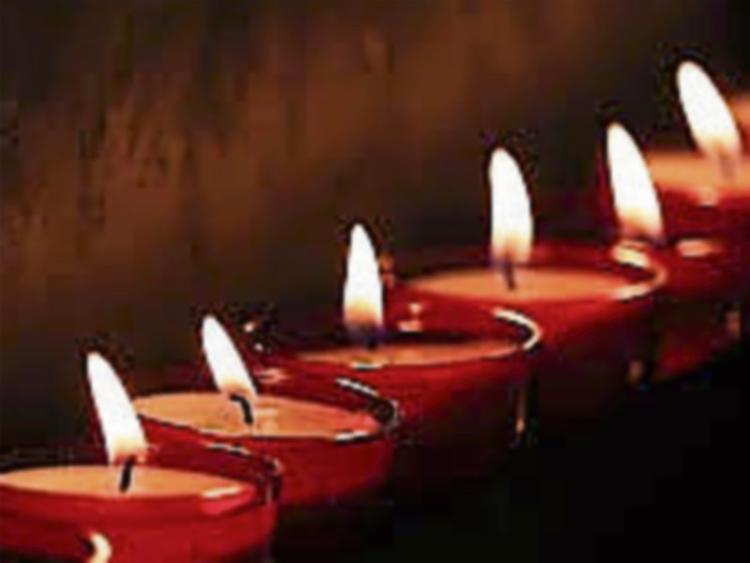 The death has occurred of James (Beany) Benn

Mass cards and letters of sympathy can be sent to Cross' funeral directors.

The death has occurred of John Junior Byrnes

John's Mass will be streamed live (link to follow).

The death has occurred of Liam (William) Fayne

Arriving at the Cathedral of the Assumption, Thurles, on Saturday, July 25, at 10.40am for Requiem Mass at 11am. Burial afterwards in St Patrick's Cemetery, Thurles. Due to Government restrictions numbers are restricted to 50 family and friends in the Church. The Mass can be viewed at https://www.thurlesparish.ie/.

The death has occurred of Michael Dermot Kennedy

Of Waterford City and Limerick

That man is a success who has lived well, laughed often and loved much. Who has gained the respect of intelligent men and love of children, who has filled the niche and accomplished his task. Who leaves this world better than he found it. You touched the lives and hearts of so many and will be dearly missed. You will remain forever in our hearts and in our thoughts you showed us we can accomplish anything we applied ourselves to and to do so unafraid. Were so proud of you, the courage and fearlessness you had until your last breath. R.I.P Father mentor and protector, you will be deeply missed by your loving daughter Michelle, your beloved son Gearoid (Kyle) and his partner Nyoka, grandchildren Julie and Roisin his estranged ex wife Theresa, his beloved sisters and brothers Mary, Ann and Nicholas his nephews John, Darren, Ciaran, Kevin, Derek, Justin and Luke, his nieces Audrey, Jessica, Laura, Emma and Jenny his grandnieces and grandnephews and all other extended family members and friends.

No flowers, please. Donations, if desired, to the Irish Cancer Society or Milford Care Centre

In compliance with current guidelines, a private funeral will take place.

The death has occurred of Michael O'Sullivan

A Cremation service took place today at Shannon Crematorium. Mass cards and letters of sympathy can be sent to Cross' Funeral Directors.

The death has occurred of Moss (Maurice) McAuliffe

May his gentle soul rest in peace

Arriving on Friday July 24 to The Church of The Immaculate Conception, Ballingarry for 12 noon Requiem Mass via the Rylands. Burial afterwards in St.Mary's new cemetery, Ballingarry.

Funeral Mass can be viewed using the link below.

In compliance with Covid-19 guidelines regarding public gatherings, Moss's Funeral Mass will be limited to 50 people inside the church. Sympathies may be expressed by post to O'Grady funeral directors.

The death has occurred of Bridget Woulfe (née O'Connor)

In accordance with government guidelines, a private funeral Mass will take place. Funeral cortege will leave her residence on Friday morning for 11am Mass in Templeglantine Church and burial afterwards in Monagea Cemetery.