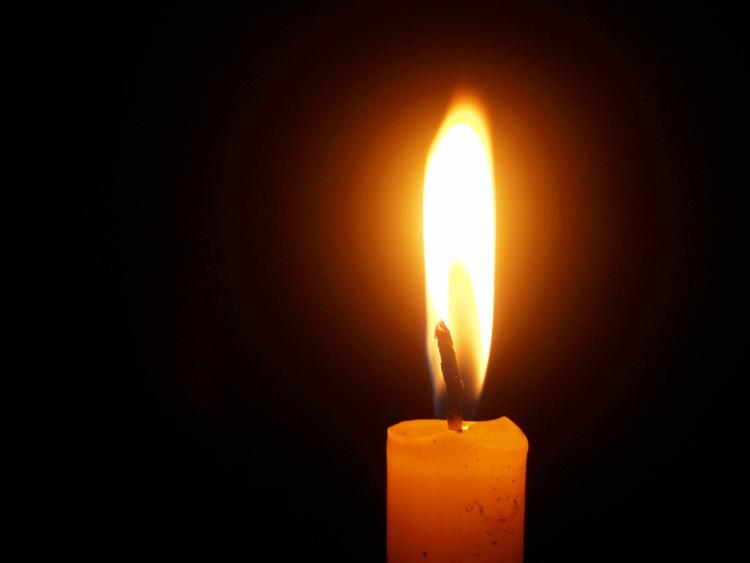 The death has occurred of Philip Purcell, Ballinlough, Kilteely.

Philip will be reposing at Daverns Funeral Home, Hospital (V35XV96), Saturday (18th July) from 3pm until 8pm for anyone who wishes to pay their respects.

Anyone wishing to leave a message of support and condolence can do so on rip.ie; Mass cards can be posted to Daverns Funeral Home, Hospital, Co. Limerick.

Requiem Mass for family and friends will take place on Monday (July 20th) at St. Munchin’s Church at 11:00am. Burial afterwards in Castlemungret Cemetery. Family flowers only, donations, if desired, to St.Munchin’s Church Restoration (LINK).

In compliance with current guidelines, Mary’s funeral will be private for family members and close friends only.

Messages of sympathy may be expressed through the rip.ie condolences section, through the death notices section of www.griffinfunerals.com or by post to Griffin’s Funeral Home.