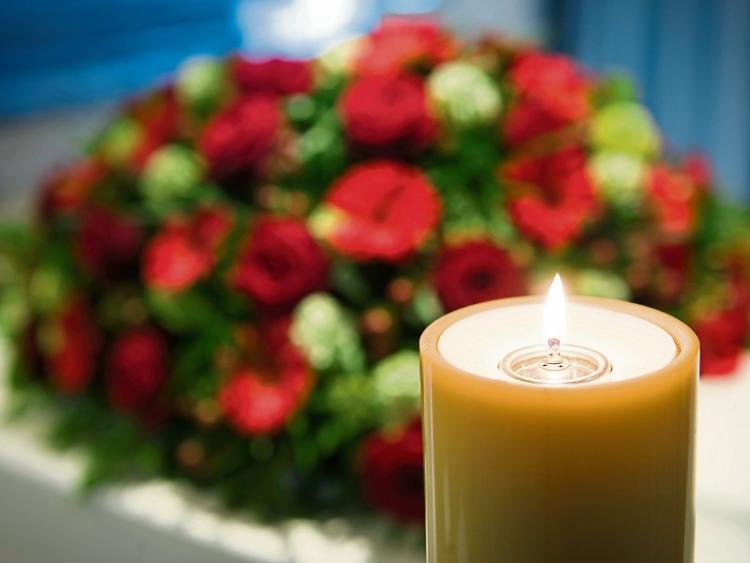 The death has occurred of Margaret Henihan (née McKeown)

Of Monkstown, Dublin and Mungret

On July 16, 2020. Peacefully, at home surrounded by her loving family, after a long illness bravely borne. Daughter of the late Nicholas and May, much loved wife of Don and cherished mother of Brigid, Martin, Judith, Nicholas and Isobel. Very sadly missed by her husband, children, sons-in-law, daughters-in-law, her 14 adored grandchildren, her sister Mary (O’Kelly), nieces, nephews, relations and friends.

A private family funeral will take place due to government advice regarding public gatherings. Those who would have liked to attend the funeral but due to current restrictions cannot, may view the Mass on Saturday, July 18, at 10am on www.monkstownparish.ie/webcam.

The death has occurred of Margaret O’Sullivan (née Fillingham)

Of Newcastle West and Carrigkerry

Due to government advice regarding public gatherings a private funeral will take place.

The death has occurred of Geraldine Ryan (née Lyons)

Of Mill Street, Bruree and Foynes

Geraldine’s funeral Mass will be on Friday at 12noon in the Church of the Immaculate conception Bruree. Burial afterwards in Bruree old cemetery. In keeping with HSE guidelines, Geraldine's funeral will be for her family and close friends.

The death has occurred of Helen O'Donnell (née Noonan)