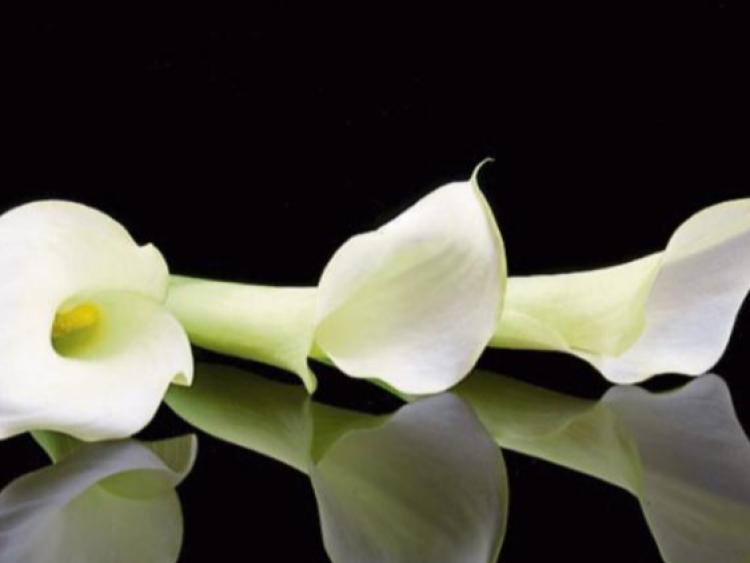 Yvonne, will repose at home in private.

Funeral Service on Wednesday (July 15) at 11.30am in the Life Centre, Henry Street, followed by burial afterwards in Mount St. Lawrence (extension) Cemetery.

Family flowers only. Donations, if desired, to the Irish Cancer Society.

Sister of the late Benny & Greg.

Requiem Mass on Thursday (July 16) at 11am in Our Lady Queen of Peace Church, Janesboro, followed by Cremation in Shannon Crematorium.

Beloved wife of Jimmy and dearly loved mother of Aedín, Conor and Fiona (Keating). Grandmother to Aisling, Aoife and Colin.

A private Requiem Mass for family and close friends will take place on Wednesday (July 15) at 11.30am in Christ the King Church, Caherdavin with burial afterwards in Castlemungret Cemetery.

Removal from Tierney's Funeral Home, Roscrea, on Tuesday (July 14) at approximately 9.30am arriving at St. Cronan's Church for Funeral Mass.

The death has occurred of Barry Sheahan of St Francis Avenue, Askeaton.

Predeceased by his father Tomás and mother Betty.

Remains arriving at St Mary's Church on Tuesday for Requiem Mass at 12 noon.

Family flowers only, donations, if desired to UHL Oncology Centre.

Requiem Mass (confined to family and close friends) on Tuesday (July 14) at 12 noon in Our Lady Queen of Peace Church, Janesboro, followed by burial afterwards in Mount St. Oliver Cemetery.

Predeceased by his brothers Jack and Dan and sisters Josie and Maureen.

Removal on Tuesday from his residence to the Church of Our Lady of the Snows, Broadford for Requiem Mass (strictly private) at 12.30pm. Burial afterwards in Springfield Cemetery.

The funeral cortege will travel from his residence to the Church, via Gleann na gCapall, for those who wish to line the route.