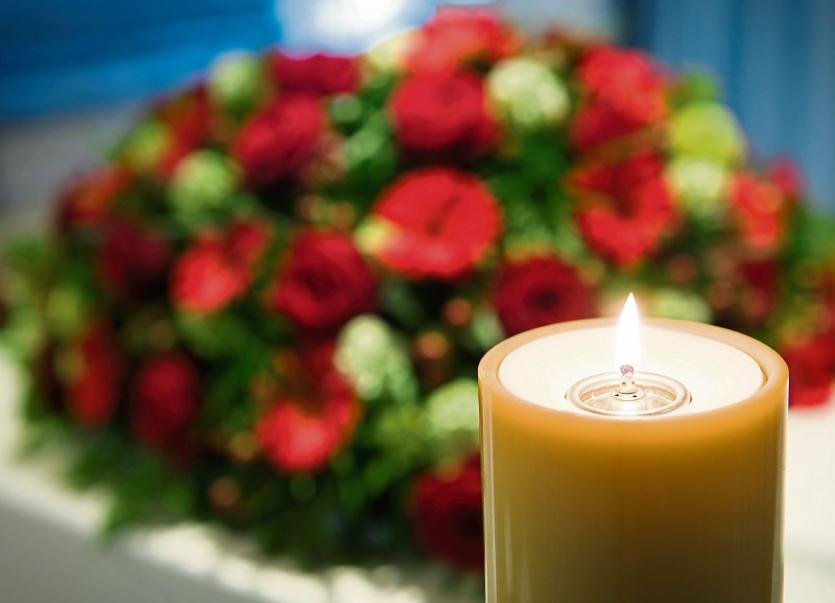 The death has occurred (peacefully in her 102nd year) of Mary O'Riordan (née Cahill) of Purt Yard, Abbeyfeale.

Wife of the late Dan, predeceased by her brothers Jimmy, Mossie, Jerry and Pats.

A private Funeral will take place at 11am on Friday (July 3) and will be streamed online here.

For those who would like to pay their respects, the  Funeral cortege will depart The Church of The Assumption, Abbeyfeale on Friday at 12pm en route to Reilig Íde Naofa, Abbeyfeale.

Mary’s family intends to hold a Memorial Mass to celebrate her life at a later date.

The death has occurred of Patrick (Pat) Flynn of Rathreigh, Ardagh. Late of Cork and Kerry.

A  private Funeral Mass will take place (details to be confirmed) with a loud speaker for family and friends who wish to gather in the church grounds in accordance with social distancing guidelines.

The death has occurred of Ita Cremin (née O'Gorman) of Newcastle West.