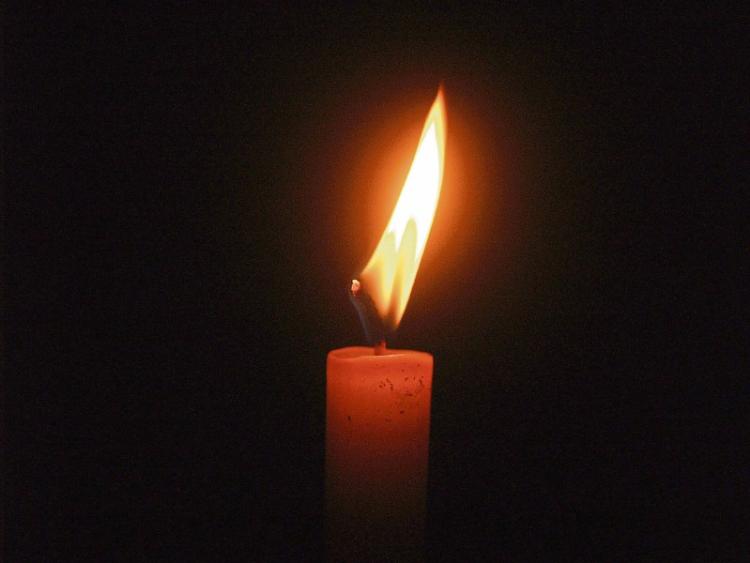 The death has occurred of Dr Maurice O'Brien of Kilgarvan, Kerry. Late of Caherdavin, Limerick.

Sadly missed by his nieces and nephews, sisters-in-law, brothers-in-law and his large circle of friends.

Funeral Mass (for family members only)  will take place on Thursday (June 18), at 12 noon, in Saint Patrick's Church, Kilgarvan with burial afterwards in the local cemetery.

A celebration of Maurice’s life will be held at a later date.

Beloved husband of Kathleen and adored father of Frank and John.

Sadly missed by his grandchildren Ruth, Jennifer, Amiee and Barry, great-grandchildren Alyson, Nija and Grayson, all other extended family.

The death has occurred of Edmond (Ned) Cronin of Santry, Dublin. Formerly of Anglesborough, Limerick.

A private Funeral Mass which takes place on Thursday (June 18) will be  streamed online at https://olv.ie/webcam/

The death has occurred of John Maye of Fairgreen, Bruff.