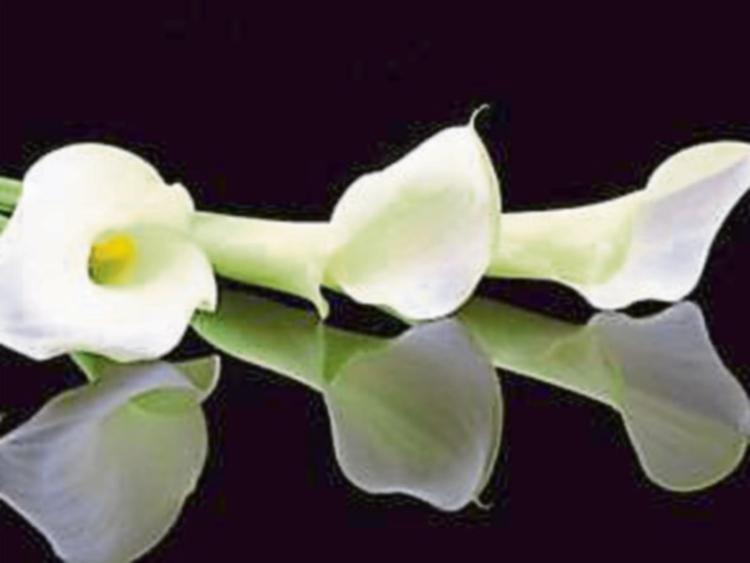 The death has occurred of Andrew Curtin

On June 4, 2020, unexpectedly at St Michael’s Nursing Home, Caherconlish. Beloved son of the late Michael. Our beloved Andrew will be sadly missed by his heartbroken family, his mother Anne, his brothers Jason and Michael, sister Sarah, his adoring Aunt Marie, nephews Michael, Darragh and Rhys, nieces Ella and Leah, extended family and friends.

Requiem Mass on Monday, June 8, 2020, in St Joseph’s Church, O’ Connell Avenue at 12noon with burial afterwards in Castlemungret Cemetery. In line with best practice taken from government advice regarding public gatherings and social distancing the number attending the requiem Mass will be limited to 25. Mass Cards and letters of sympathy can be posted to Thompson’s Funeral Directors.

The death has occurred of Maureen Fitzgerald (née O'Brien)

Late of the Sandmall and the Mill Road. On June 5, 2020, peacefully in her 96th year. Beloved wife of the late Brian. Dearly loved stepmother of Fiona McLoughlin, Pam (Bachert), Brian, Linda (Mouatt) and the late David. Sadly missed by her sons-in-law, daughters-in-law, her loving grandchildren, niece June O’Brien, extended family and especially Susan and Mairead.

In line with best practice taken from government advise regarding public gatherings, a private funeral will take place. Mass cards and letters of sympathy can be posted to Thompson’s Funeral Directors.

The death has occurred of Kathleen Frawley (née Peppard)

May Kathleen Rest in Peace.

In accordance with current government guidelines regarding public gatherings a private family funeral will take place on Sunday, June 7, at 2 pm at St. Patrick's Church, Kilkenny with interment afterwards in St. Kieran's Cemetery. Those wishing to leave a message of condolence for the family can do so below.

Kathleen's family would like to thank everyone for their kind support and understanding at this difficult time.

The death has occurred of Noreen Hackett (née Whelan)

May She rest in peace

Due to government guidelines regarding public gatherings, a private funeral will take place.

Noreen's cortege will pass her residence, on Monday, June 8 at approximately 11.45am. Please be mindful of social distancing.

Those wishing to express their sympathy can do so on can send Mass cards and letters of sympathy by post to Cross' Funeral Directors.

The death has occurred of Tom McKnight

In conjunction with current government guidelines and with the support of Tom's family, Tom will have a private cremation on Saturday. We ask for your understanding at this difficult time. A memorial Mass to celebrate Tom's life will be held at a future date. Messages of sympathy can be offered to the family by emailing madigans.mcknight@gmail.com.

The death has occurred of Bernadette (Bernie) Naughton (née Heffernan)

In keeping with HSE guidelines Bernie’s funeral will be private. A memorial Mass for Bernie will take place at a later date.

The death has occurred of Nora Fitzgerald

On June 4, 2020, in the wonderful care of the doctors and nurses of the Hawthorn Ward, St. Vincent’s Private Hospital, Dublin. Predeceased by her parents Michael and Eileen. Sadly missed by her loving sister Mary, brother Willie, brother-in-law John, sister-in-law Maureen, nephews, nieces, grandnieces, relatives, a large circle of wonderful friends, kind neighbours and former colleagues in the Department of Foreign Affairs, Dublin.

Requiem Mass Saturday at 11.30am and burial afterwards in St. Anthony’s Cemetery, Oola. Due to the National Guidelines on Covid-19, funeral is restricted to family and close friends.