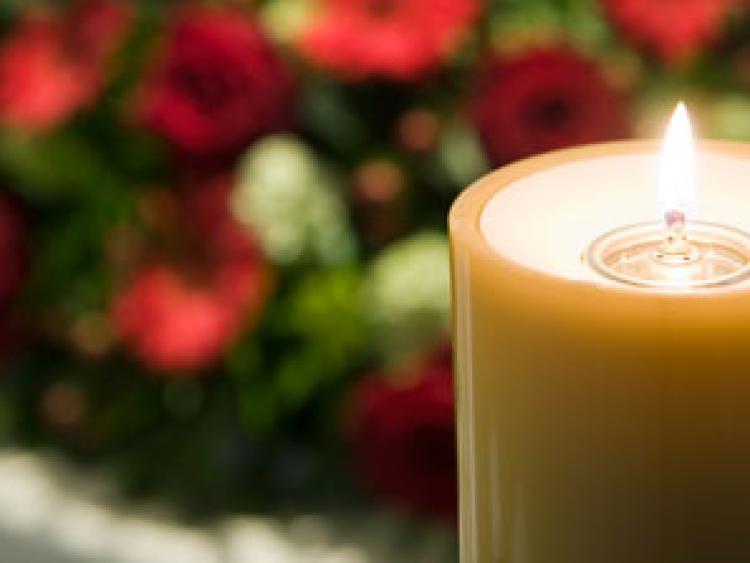 The death has occurred of Darren Noonan, Keane Street, Killalee.

Mass cards and letters of sympathy, can be sent to Cross' Funeral Directors. Family flowers only. Donations, if desired, to the Dialysis Unit of University Hospital Limerick. Funeral arrangements later.

The death has occurred of Brian Neville, Leixlip, Kildare and formerly of Ballysteen, Pallaskenry.

Peacefully, in the loving care of the staff at Connolly Hospital. Brian, beloved husband of Irene and dear father of Eoin, Cormac, Bríd and the late Rory. Sadly missed by his loving family, brothers Derek, Peter and Pat and his sister Dor (Dorothy), his daughter-in-law Sandra, his grandchildren Aoife, Ciarán and Conor, his brothers-in-law, sisters-in-law, nieces, nephews, relatives, friends and former collegues at Unidare.

Those who would have liked to attend Brian’s funeral, but due to current restrictions cannot, can leave personal messages for the family on RIP.ie or on https://www.cunninghamsfunerals.com/death-notices

Brian’s funeral Mass may be viewed here on Thursday, June 4, at 11am.

The death has occurred of Eileen Kearnes (née O'Sullivan) of Swindon and formerly of Ardagh.

Cremation will take place in Swindon this Friday, June 5. Messages of condolence can be offered on RIP.ie May she rest in peace.