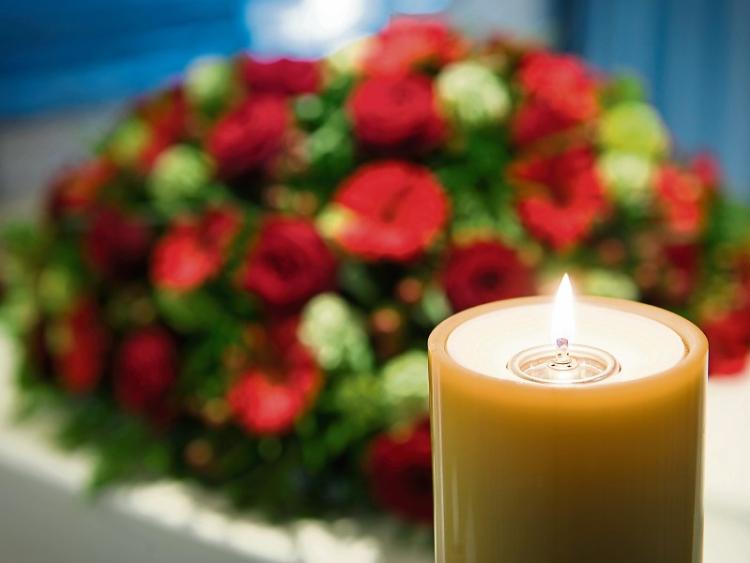 The death has occurred of David (DAVE) Walsh of Duntryleague, Galbally. Formerly of Carraturk, Ballylanders.

The death has occurred of John (Jack) Higgins of Ballingarry, Limerick. Formerly of Athea.

Predeceased by his wife Mary neé (Gregg). Beloved father of Maurice, James, John and Marie; grandfather of Eve, Cian and Clodagh; father-in-law of Anne and Ita.

John’s funeral cortege will leave his residence on Tuesday, (June 2) at 11.30am for 12 noon Requiem Mass (strictly private) at the Church of The Immaculate Conception, Ballingarry.

John’s Funeral Mass will be streamed online and can be viewed at www.churchservices.tv/Ballingarry

The death has occurred of Mary Cagney (née Fitzgibbon) of Morenane House, Granagh.

Predeceased by her brother Seán and sister Kay (Horgan).

The death has occurred (at University Hospital, Limerick) of Teresa Woodland of Claughaun Avenue, Garryowen, Limerick.

A private Mass will take place, for family only, in St John's Cathedral, on Tuesday, (June 2) at 11am.

The death has occurred of Jeremiah (Jerry) Lawlor of The Square, Ballyduff, Kerry. Formerly of Abbeyfeale, Limerick. Retired member of An Garda Siochana.

A live stream of Jerry's Requiem Mass (strictly privateO will be shown on SS Peter & Paul's Church website on Wednesday (June 3) at 11am – see www.mcnmedia.tv/camera/st-peter-and-st-paul-church-ballyduff