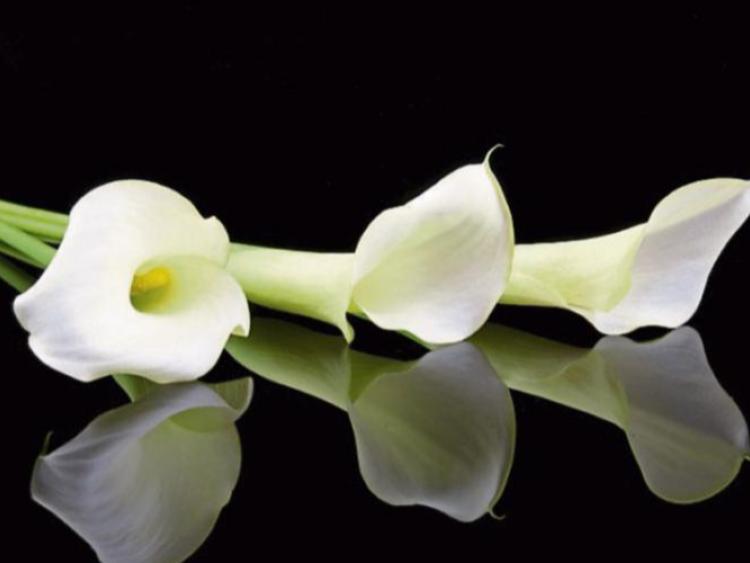 The death has occurred of Maureen Sexton (née Brosnahan), Templeglantine.

Maureen, wife of the late Tom and mother of the late Mary, passed away peacefully on Thursday in the care of her family, at the home of her daughter Eileen, Gabriel Quinn and family in Askeaton, where Maureen resided for the past fourteen years.

A Private Family Funeral will take place for immediate family due to Government advice and HSE guidelines regarding public gatherings. For those who would like to pay their respects by means of standing in a guard of honour the funeral cortege will depart Abbeyfeale on Saturday at 1.30 p.m.to arrive at The Church of The Most Holy Trinity Templeglantine at 2pm. Requiem Mass will then be live streamed on Saturday at 2pm here

Those who would have liked to attend the funeral, but due to current restrictions cannot, please feel free to leave a message in the Condolence Book at the bottom of this page or send Mass cards and letters of sympathy by post C/O Harnett’s Funeral Home, The Square, Abbeyfeale, Co. Limerick. You may also send your condolences by email to: harnettsfuneralhome@gmail.com

The family intends to hold a Memorial Mass to celebrate Maureen’s life at a later stage. May she rest in peace.

In accordance with government guidelines a private family funeral mass will take place on Monday, June 1, in Newcastle West Church at 11.30 am. A private family burial will take place afterwards in Calvery Cemetery. Messages of sympathy can be offered on the condolence section of RIP.ie Mass cards and letters of sympathy can be sent to Riedy's Undertakers. May he rest in peace.

Due to the Covid-19 directive on public gatherings Mary’s funeral will be private. You can express your condolences on RIP.ie or send them to O’ Leary’s Funeral Undertakers, Main Street, Hospital (061) 383204. Jim and his family would like to thank you for your support and understanding at this difficult time. May she rest in peace.

The death has occurred of Brendan Hayes, Canton, Georgia, USA and formerly of Salthill and Glin.

At home in Canton in his 82nd year. Pre-deceased by his son Bobby, parents Robert and Josephine , brothers Cyril and Joe and by his sister Teresa Holian.

The family of Brendan Hayes wishes to extend their sincere thanks to Dr. Volas-Redd, Georgia Cancer Specialists and Homestead Hospice for taking such great care of him. A private funeral Mass will be celebrated on June 1 at St. Thomas Aquinas Church in Roswell, Georgia. Those who would like to attend the funeral but cannot do so as a result of restriction on public gatherings are invited to leave a message of sympathy on RIP.ie May he rest in peace.

The death has occurred of Lisa Egan, Lower Carey's Road, Limerick city and late of Fulflex.

Lisa died peacefully at home. Beloved mother of Laura, Barry, Ian and Olive Murphy and adored Nana to Leon and Arianna. Deeply regretted by her sister Olive, nephew John,daughter-in-law Brenda, relatives, neighbours and her many friends.

In compliance with current guidelines and with the support of Lisa's family, her funeral will be private for family members only. Family flowers only, donations, if desired, to Milford Care Centre, Home Care Team.

Messages of sympathy may be expressed through the RIP.ie condolence section, through the death notices section of www.griffinfunerals.com or by post to Griffin’s Funeral Home. May she rest in peace.