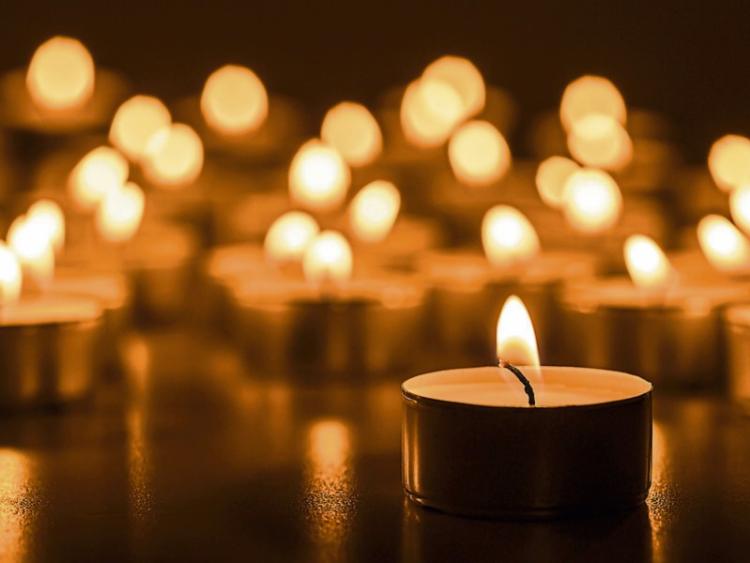 Reposing at Whites Funeral Home, Cappawhite on Wednesday from 5.30pm to 7pm with remains arriving in Our Lady of Fatima Church, Cappawhite on Thursday for Requiem Mass (strictly Friday) at 11.30am.

James’ Funeral Mass will be streamed online at http://funeralslive.ie/jim-emsy-ryan/

Beloved Aunt of Jennifer-Anne and Diarmaid. Deeply regretted by grand-niece Ruby and grand-nephews Joe and Sam, relatives and many friends.

Anne's Funeral Cortege will pass her home on Farranshone Terrace on Wednesday (May 27) at 11:45am (approx.) for neighbours and friends

In compliance with current guidelines her Funeral will be private and a Memorial Mass and celebration of life will take place at a later date.

In line with best practice taken from government advise regarding public gatherings, a private funeral will take place.

A private Funeral Mass will take place in St. Mary's Church, Listowel on Wednesday (May 27) at 11.30am, which will be streamed live on www.listowelparish.com.

Donations in lieu of flowers, if desired, to the Palliative Care Unit University Hospital Kerry.

The death has occurred (peacefully at UHL) of Geraldine Aherne (née Rockett) of Castleroberts, Adare. Late of Janesboro, Limerick.

Geraldine’s funeral will take place on Thursday,(May 28) at 12pm. It will be streamed online at www.adareparish.ie.