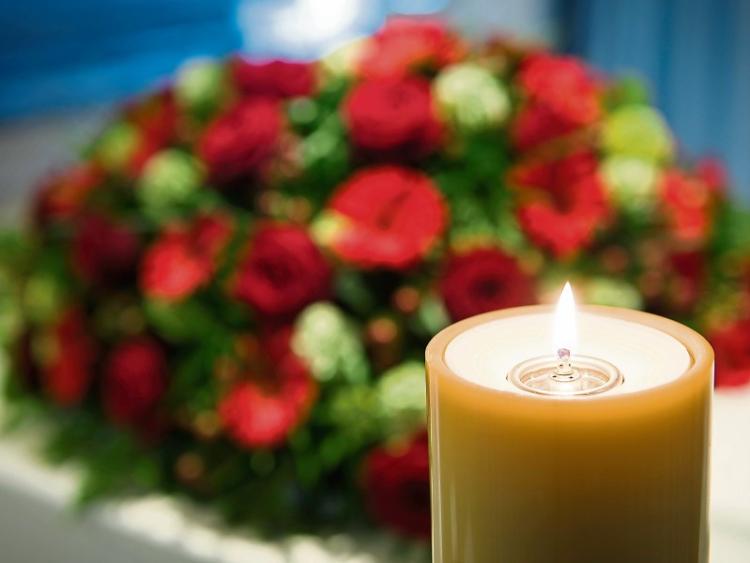 The death has occurred (peacefully at of St. Camillus' Hospital) of Denis Moloney of St Joseph's Street, Limerick. Formerly of Park Avenue Adare.

Brother of the late Donald and Ann. Very deeply regretted by his brother Michael, sisters Mary and Theresa, nephews Martin and Andrew, niece Annmarie, other relatives and friends.

In compliance with current guidelines and with the support of her family, the funeral will be for immediate family only.

Laura’s cortege will pass through Athlunkard Street on (Friday May 22) at 1.45pm for neighbours and friends.

Donations in lieu of flowers to Milford Hospice.

Ahead of a private Funeral, Tommy’s cortege will pass his home on Hyde Road on Saturday (May 23) at 11.30am approximately.

Family flowers only, donations if desired to Milford Hospice.

Ahead of a private Funeral service, Kay’s Funeral Cortege will pass through Shelbourne Park on Saturday (May 23) at 12.45pm.