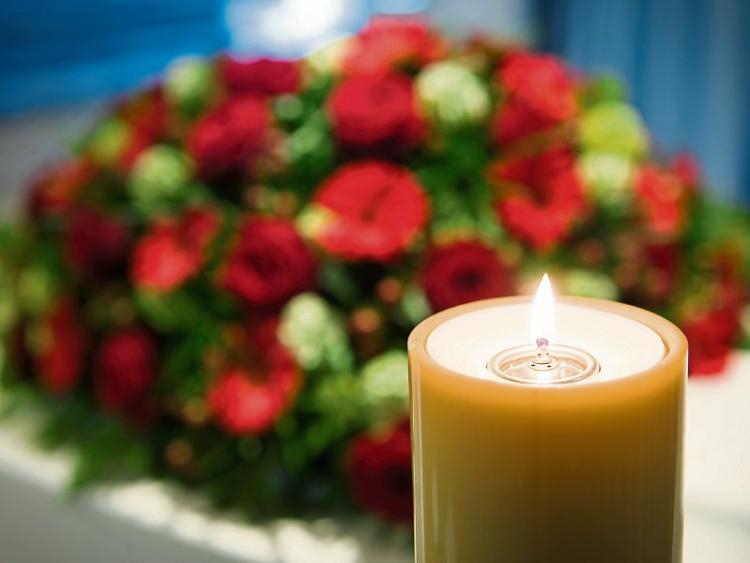 The death has occurred of Michael Ryan of The Willows, Kilduff, Pallasgreen, Limerick.

Sadly missed by his brothers Pat and Tom; sisters Nancy (MacSharry), Sheila and Tess; sister-in-law Mary; brother-in-law Andy; his nieces and nephews, cousins near and far, his kind neighbours and wide circle of friends in Ireland and the UK.

Funeral Mass (strictly private) will be held in Nicker Church on Friday, May 22 at 11.30am, followed by burial in Doon Cemetery.

The death has occurred of Robert Rice of The Gables, Rathbane, Limerick.

The death has occurred of Jim Keane of Shelbourne Gardens, Farranshone, Limerick. Late of Nite Owls.

Sadly missed by his wife and children, their partners John Kevin, Brid and Ronan; his brothers Mike, Gerry and Ray, sisters Barbara, Rosaleen, Geraldine and Sylvia, brothers-in-law, sisters-in-law, nephews, nieces, relatives and his very many friends.

In compliance with current guidelines Jim’s funeral will be immediate family only.