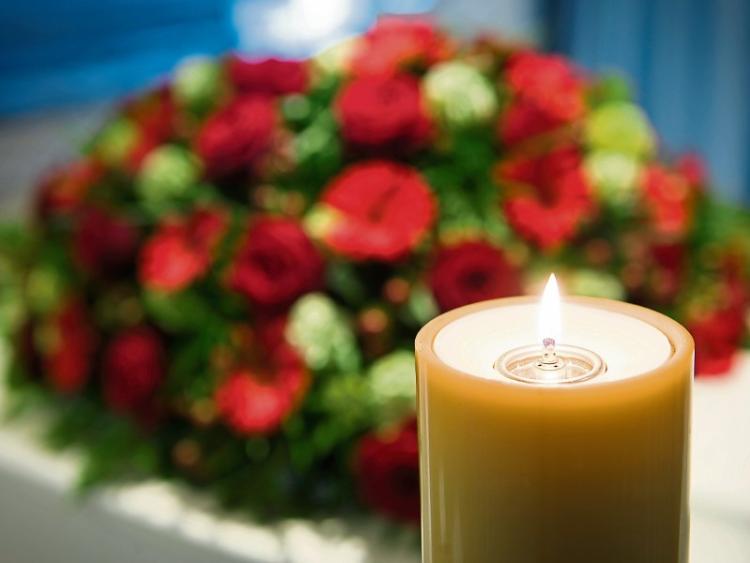 In line with Covid-19 guidelines, a private funeral will take place.

Deeply regretted by her loving family and the community of the Little Sisters of the Poor. Survived by her brothers Patrick (twin) and Michael, sister Anna (Sr. Jospeh, Poor Clare Sister, Arundel), nephews, nieces, extended family and many friends.

Private Funeral Mass will take place followed by burial on Saturday (May 16) at 3pm in Piltown Cemetery.

Sarah’s Funeral Cortege will pass her home in Monaleen Heights on Monday (May 18), at 11.30am for neighbours & friends to pay their respects while observing social distance.

Requiem Mass will be streamed online from 12 noon at http://funeralslive.ie/sarah-madigan/.

The death has occurred (peacefully at Milford Care Centre) of Brendan (Jacko) Lewis of Glenfield, Kilmallock.

Beloved husband of Bernie, much loved father of Fiona and Brendan and his grandchildren, Eoghan and Saoirse.

Adored brother to Michael, Johnny, Pauline, Annette and Teresa. Missed by his many nieces, nephews, brothers and sisters in-law, son in-law, cousins, relatives, kind neighbours, his many friends and his former colleagues at Kilmallock Fire Brigade.

In line with Covid-19 guidelines, Brendan's funeral cortege will leave his home on Monday morning, (his birthday), at 11:30am for 12 noon requiem mass at SS Peter & Paul’s Church, Kilmallock, followed by burial afterwards in the local cemetery ,which will be confined to family and close friends.

In keepling with government regulations a private funeral will take place with a celebration of Tim's life to take place at a later date.

Husband of the late Helen. Deeply regretted by his sisters, Rene, Mary and Joan, his extended family and friends.

Funeral Mass (private) will be held on Saturday (May 16) at St Patrick's Church, Patrickwell (Lough Gur), with burial afterwards in the adjoining cemetery.