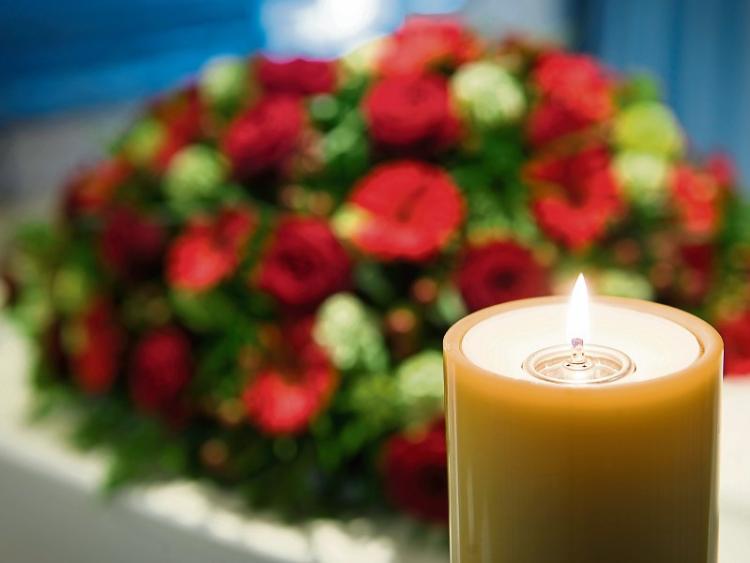 Predeceased by his wife Bridie, his brothers Paddy and Timmy and his sister Margaret.

The death has occurred (at The Ennis Road Care Facility) of Eileen Griffin (née Leahy) of Brookville Avenue, Clareview, Limerick.

While a private funeral will take place. Eileen's Funeral Cortege will pass Roses Avenue (North Circular Road) on Wednesday (May 6) at 10.45 am (approx).

A Memorial Mass for Eileen will be celebrated later.