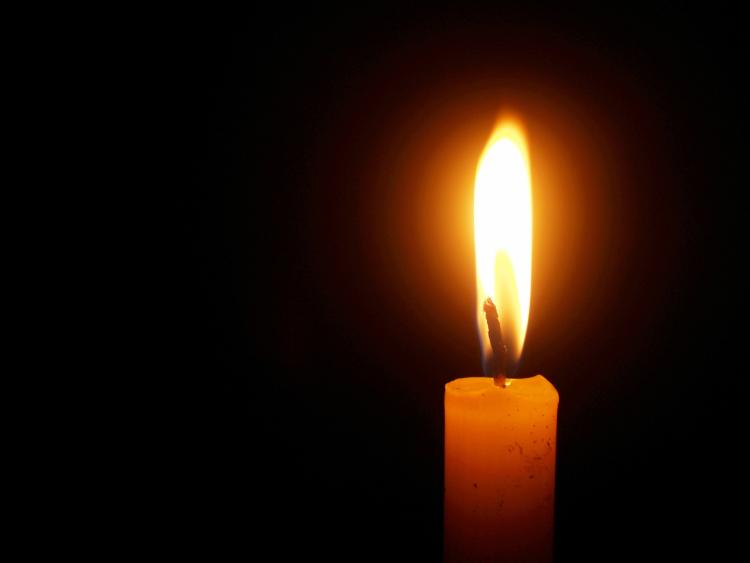 The death has occurred of Tom Smith, of Montpelier and O'Brien's Bridge. Peacefully, in The Lakes Nursing Home, Killaloe. Deeply missed by his loving family and many friends. May he rest in peace.

The death has occurred of Denis McInerney, of St Senan's Street, St Mary's Park, and late of SPS Shannon.

The funeral cortege will pass through St. Senan's Street, en route to the cemetery, on Friday, April 10, at approximately 10.30am, for those wishing to pay their respects to Denis, while adhering to the current Covid–19 recommendations with respect to social distancing. May he rest in peace.

The death has occurred of Dermot Kelly, of Kennedy Park, Janesboro, and Shannon.

Peacefully in Milford Care Centre. Deeply missed by his loving family, brother Ger, sister-in-law Martina, nephews Gerard and Shane, nieces Nicole and Holly, stepdaughters Charlene and Teresa, Mullane family, neighbours and his many friends. May he rest in peace.

The death has occurred of Agnes Kelly (née Leahy), Artane, Dublin and Bruree.

Peacefully, in the wonderful care of the staff of Portiuncula Hospital, Ballinasloe, beloved wife of of the late Patrick and mother of the late Eamon. Agnes will be sadly missed by her daughter Fran, son-in-law Seamus, daughter-in-law Jane, grandchildren Jack, Amy, Kate and Laura, sisters Mary and Deirdre, brother-in-law, sister-in-law, nieces, nephews, friends and neighbours. May she rest in peace.

The death has occurred of Patrick Higgins, of Kennedy Park.

The death has occurred of Timothy (Ted) Collins, of Monaleen Road, Castletroy.

Peacefully, in the wonderful care of all the staff of St. Johns Hospital. Sadly missed by his loving wife Nancy, his son David, daughter Anne Marie, son in law David, daughter in law Marie and his much loved grandchildren Rory, Enda, Tadhg, Jack and Eve. Sisters Noreen and Ailish, brother in law Michael and sister in law Evelyn. Nieces and nephews and friends. A memorial mass to celebrate Ted’s life will take place at a later date. May Ted rest in peace.