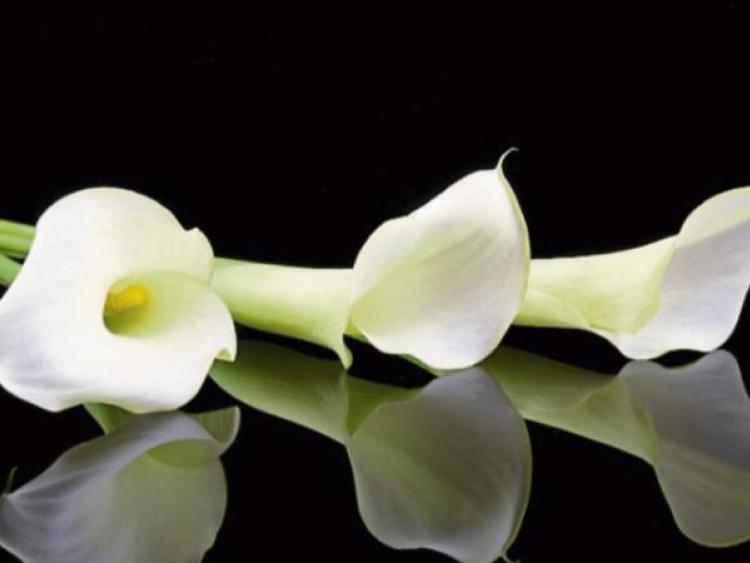 Suddenly, at his home. Beloved son of the late Teresa and Bill. Very deeply regretted by his sister Ann, brothers Ray and Mick, brother-in-law Peter, sister-in-law Maggie, nephews, nieces, aunt May Fahy, cousins and friends. A private funeral will take place. May he rest in peace.

A private family funeral for immediate family only will take place. May she rest in peace.

The death has occurred of Tom Hennessy, Glebe Road and late of Ballyriggan, Kilfinane.

Peacefully at University Hospital Limerick. Sadly missed by his sister in law Margaret and brothers David, John, Bill, Frank, Eugene, Tony and Bernie, sisters in law, nieces, nephews and a large circle of friends. May he rest in peace.

The death has occurred of Thomas Allen, Coolmine, Dublin, and formerly of Anglesboro, and ex-Aer Lingus/ Aer Corps).

Peacefully, after a short illness, borne with dignity, in the wonderful care of all the staff of St. Francis Hospice, Blanchardstown, Dublin. Beloved husband of Bridget (nee O’Keeffe, formerly of Ballylough, Mitchelstown, loving father of Quinton, Helena (King) and Lorcan, devoted grandfather of Nicholas, Isadora, Thomas & Dominic, and brother of the late Ned. Deeply regretted by his brothers Henry, Liam, John and sister Esther (Reilly). Tom, will be sorely missed by his loving wife, sons and daughter, grandchildren, brothers and sister, daughters-in-law Elaine and Gillian, son-in-law Chris, brothers-in-law, sisters-in-law, nephews, nieces, relatives, neighbours and his many good friends.

A private family funeral will take place. May he rest in peace.