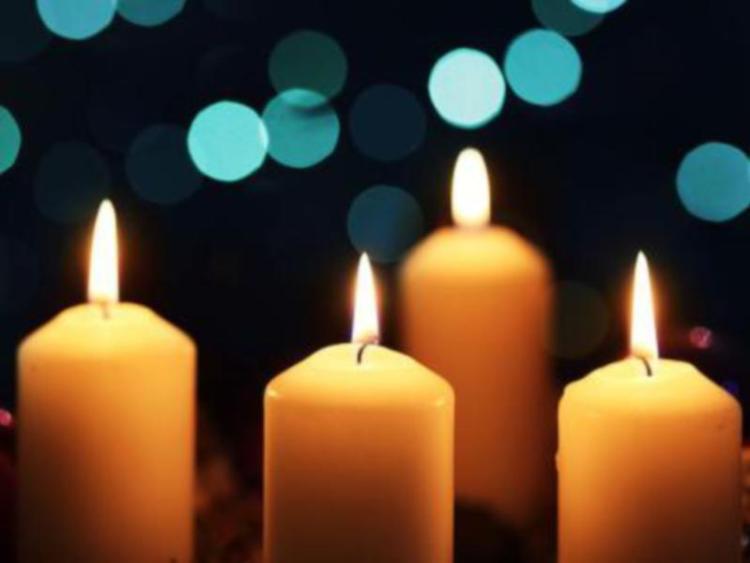 The death has occurred (following an accident) of Gerard Alymer of The Commons, Ballingarry.

Survived by family and friends.

Funeral Mass on Saturday at The Church of The Immaculate Conception, Ballingarry, at 11am.

Reposing at Cross' Funeral Home, Ballyneety on Sunday (March 8) from 5pm to 7pm with Removal on Monday (March 9) to St. John the Baptist Church, Fedamore to arrive for 12 noon Mass.

Reposing at Meehan's Funeral Home, Newport on Sunday (March 8) from 5.30pm to to 7.30pm with remains arriving for Funeral Mass on Monday 11.30am in the Church of the Wayside, Birdhill.

Loving wife of the late Kevin and predeceased by her brother, Tom.

Family flowers only please. Donations, if desired, to the Friends of Naas Hospital. Donations box in the Church.

Arriving at St. Joseph’s Church, O’ Connell Avenue for Requiem Mass on Saturday at 11.30am followed by private cremation.

Reposing at Thompsons Funeral Home, Thomas Street on Sunday from 4pm to 7pm followed by removal to Our Lady of The Rosary Church, Ennis Road.

Pre-deceased by his brothers J.J. and Liam and his sisters, Angela, Mary and Breda.

Funeral Mass on Saturday at 12 noon at the Church of the Immaculate Conception, Curry with burial afterwards in Bunnacrannagh Cemetery.

Family flowers only, please. Donations, if desired, to the North West Hospice Sligo.

Reposing at Fraser's Funeral Home, Galbally on Saturday from 6pm to 8pm with Funeral arriving at Galbally Church at 8.30pm.

Requiem Mass on Sunday (March 8) at 11.30am with burial afterwards in Galbally Cemetery.