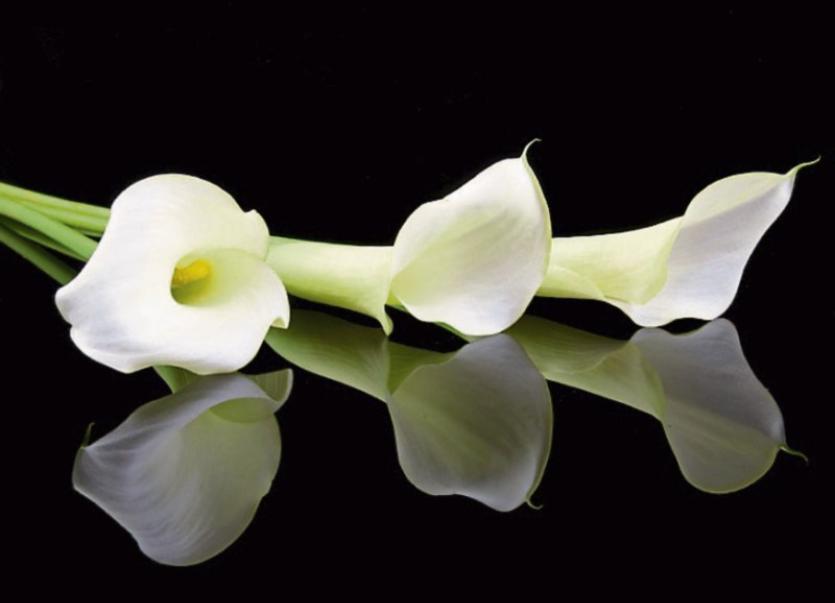 Survived by his children Clodagh and Anne and his parents Barry and Irene; brothers Gerard and Dominic.

Funeral will take place at 11am on Tuesday (March 3) at Cardiff Crematorium, Thornhill Road.

The death has occurred (suddenly) of Timothy (Tadhg) Hourigan of Woodfarm, Dromkeen.

Funeral Arrangements to be announced later.

The death has occurred of Sean (Seanie) Ryan of Glen Cottage, Ballyneety.

Late of De Beers Shannon, BMS and The Stroller.

Predeceased by his parents Lily and Jackie and his brother Stephen Patrick.

Reposing on Saturday (February 29) at Cross's Funeral Home, Ballyneety between 4.30pm and 7pm, with removal afterwards to Our Lady, Mother the Church, Caherconlish.

Requiem Mass on Sunday (March 1) at 11am with burial afterwards in Caherconlish Cemetery.

Remains arriving on Friday, February 28, at Galbally Church for 11.30am Requeim Mass. Cremation afterwards in Shannon Crematorium at 2pm.

Loving wife of the late Paddy.

Peg will repose at Daverns Funeral Home, Hospital this Friday, February 28, from 5.30pm followed by removal at 7pm to St. Mary's Church, Knockainey.

Requiem Mass on Saturday, February 29, at 11.30am with burial afterwards in the adjoining cemetery.